Severoth is the latest addition to the Avantgarde Music roster, and we are proud to start cooperating with the Ukrainian one-man band releasing the new studio album, Vsesvit, Ukrainian for “Universe”, in this case specifically the universe of thoughts.

When asked to comment the album, the Ukrainian musician explained: “Severoth is my personal project – which I use to reflect my thoughts and feelings, and the new album just continues my journey through the stars. Vsesvit, like my previous albums, is a vessel for my thoughts, experiences or some events in life that I reflect in music.

When I had just started to work on new material, in 2018, I wanted to make something bright, something that would inspire people and charge them with energy, but along the two years it took me to complete the work, different events occurred in my life… And not all of them were good. Therefore, the final version of the album has many different shades of gray from black to white, just like life itself. I’ll just let everyone hear those shades for themselves”.

The result is an atmospheric black metal journey spanning for over an hour, reminding the likes of Paysage D’Hiver and Vinterriket, where all the songs last for over eleven minutes and are built on both guitars and synth melodies. All the album lyrics come in Ukrainian with English translation, but “Порожнеча” (Emptiness). Its verses come from Ukrainian poet Vasyl Stus (1938-1985), and Severoth said “I didn’t dare to translate it into English”.

Vsesvit was written, recorded, mixed and mastered between 2018 and 2020 totally by Severoth himself in his home studio, Nordlys Home Studio, in Dnipro, with the only exception of drums, recorded at Divine Records in Kriviy Rih. The cover was illustrated by my Severoth’s wife Julia (UD), who’s taken care of every album cover since 2013. 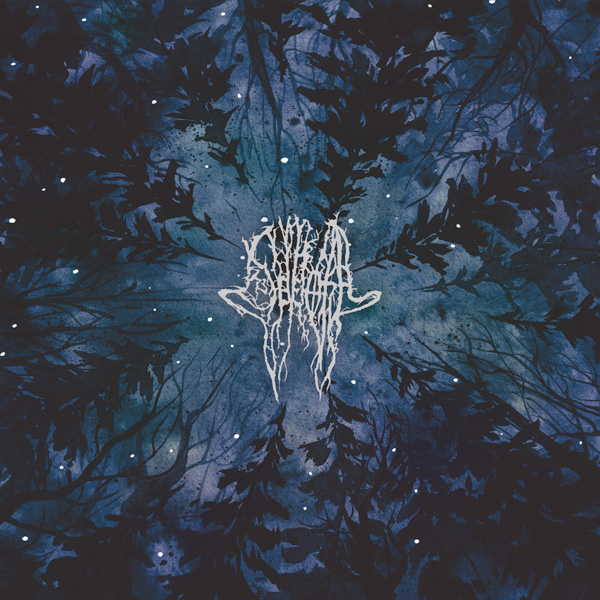