Essence is the 5th album by Funeral Winds, a direct follow-up to the highly acclaimed Sinister Creed, released in 2018. Written and recorded between late 2017 and 2020 by Hellchrist XUL at his own Necromanteion Studio, Essence testifies the renewed cooperation between the long-standing Dutch band and Avantgarde Music.

We asked the band composer, singer and multi-instrumentalist, now currently relocated to Prague, to describe the new Funeral Winds opus, and here are Hellchrist XUL’s own words: “Essence is the total veneration of the true spirit of Black Metal. The nine new songs and their titles hint at what to expect in terms of lyric content. The title track, ‘Essence’, is a hymn to Iblis who is also known as The Essence of Satan in the old scriptures. The opening track ‘Towards the Glorious Triumph of Satan’s Empire’ tells about the Dragon of the book of revelations and his legions that wage war against humanity and shall destroy the nations. ‘Of Black Tongues and Sulfuric Breath’ deals with the Demonic possession of the Apostates, ‘The Liberating Rays of Death’ tells about Chaos / Satan in the form of the acausal rays of the Black Sun that shall devour the world.

‘The Heart of Darkness’ is a dedication to Satan, while ‘Rise of the Dark Imperium’ narrates of the Devil’s empire that will manifest on Earth. ‘The Bowls of Wrath and Ancient Hate’ delineates the extinguishing of the light of Christ and the end of the reign of the false god and ‘The Worm God’ is a song of contempt towards the dying god, the god of maggots, and his followers. Finally, the closing song, ‘Aeon of Darkness’, describes the beginning of the New Satanic Age that is heralded by the return of the Dark Gods. As you can expect with real Black Metal the album theme is utterly Satanic.”

Essence music is still deeply rooted in the Old School, in the first Black Metal wave from the 80s, naturally mixed with the 90ties second wave. Once again Hellchrist XUL wants to make his point clear: “Don’t expect any innovation on this album either, Funeral Winds has been playing this form of music since 1991 and that will never change”. There couldn’t be a better way to celebrate thirty years of activity than releasing an album going to the essence of it all. 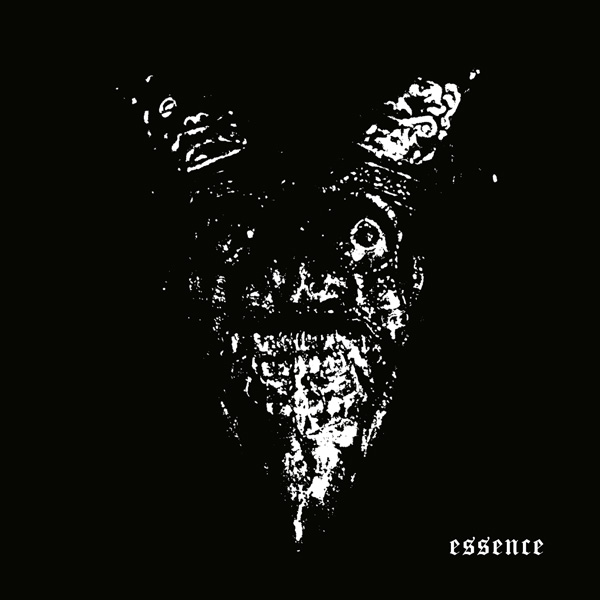