While Selvans are full time working on the second full-length, Avantgarde Music is going to celebrate the closing of the first chapter of the band activity with a special release (for the meaning and the feature): the live album ‘Hirpi’.
The album consists of four tracks covering the three Selvans releases plus the live cover of Draugr’s ‘Furore Pagano’ as a tribute to the past.

The album has been recorded during two live performances in Pescara: on April, 23rd 2016, during a special concert in memory of Jonny Morelli – Selvans former singer and drummer – and on December, 16th of the same year.
The line-up is Haruspex and Fulguriator plus live session musicians: Acheron (guitar), Cordyceps M (bass) and HK (drums).
Draugr’s ex members Triumphator (guitar) and Stolas (bass) joined Selvans on stage to perform ‘Furore Pagano’.
The Faun’s procession on the artwork has been conceived by Haruspex and made by the italian artist Umberto D’Ottavio. 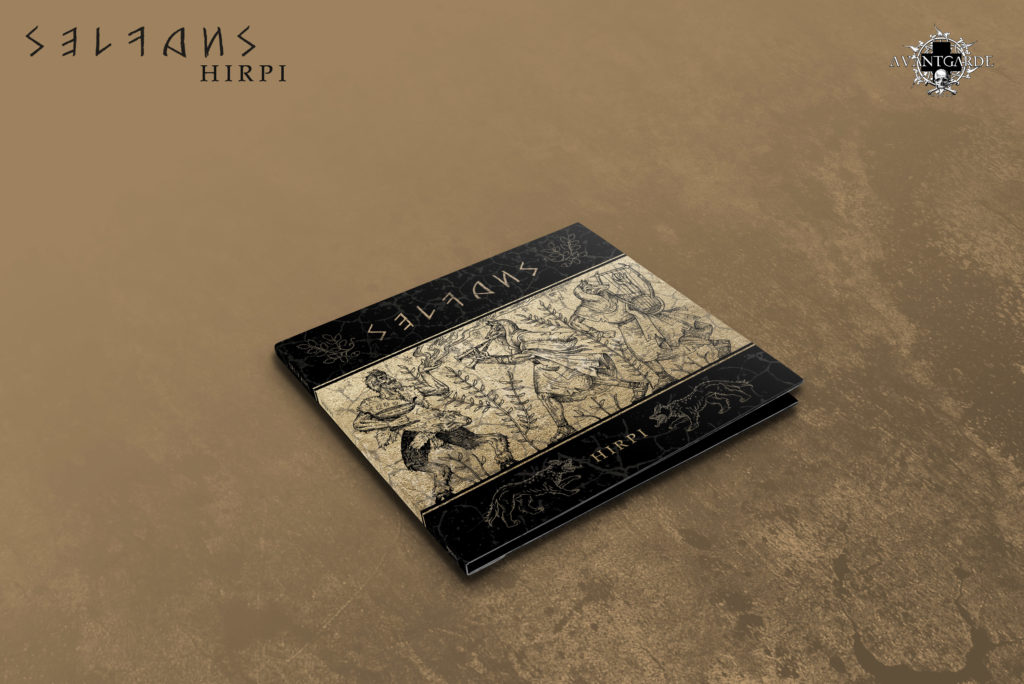