Enisum bless their first album for Avantgarde Music with a spectacular and intense follow-up to the much-praised Arpitanian Lands album from 2015. Having spent most of the last two years playing live in Europe, the Italians’ popularity has scaled up incredibly. Enisum shared stages with Nocturnal Depression, Psychonaut 4, Primordial, Blaze of Sorrow, and many, many others. Playing live is their main focus, and for the new album’s release, the band is already booked for two very important fests this spring, where they will have a chance to join a bill including monster bands like Absu, Satyricon, Kampfar, Taake, and Uada among others.

A work of both breathtaking beauty and majestic misery, Seasons of Desolation easily surpasses Enisum’s previous works, both in terms of songwriting – which here scales greater heights and lower depths, as well as offering tracks that aim for the epicness of previous works and also more concise shots of aggression/atmosphere – and especially in production, where a superior mastering job was undertaken by American producer Jack Shirley (Deafheaven, Bosse de Nage etc) at The Atomic Garden Studio. No small amount of detail was left untouched, with the aim being to create a canvas that pulls on the listener’s heartstrings as well as ruin his/her soul.

Since the touring activity after Arpitanian Lands became more and more demanding, founding vocalist/guitarist Lys – who was solely in charge for writing and recording their very early albums – consolidated Enisum’s lineup by adding members Dead Soul (perhaps Italy’s best black metal drummer at the moment), bassist Leynir, and female vocalist Epheliin. Together, they’ve delivered a jaw-droppingly expansive and emotional album in Seasons of Desolation, and the record by which the name Enisum shall be on the tongues of metal/music fans worldwide.

The album is OUT NOW in A5 digipack CD, double LP (green or black vinyl) and cassette (on a different label)

A 100 copies limited edition is also released in box, including tshirt and liquor…

You can buy all of them in our store 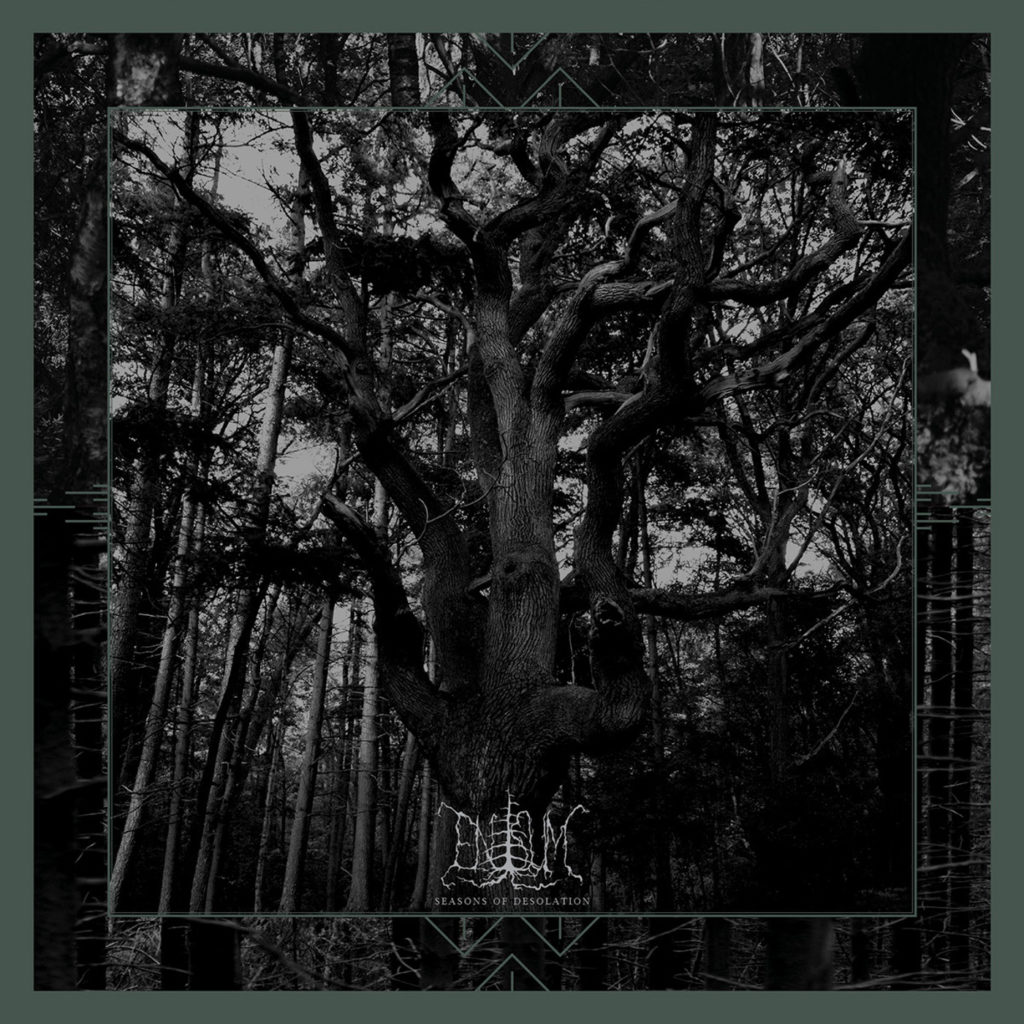