Saor is back. If you have had the slightest interest into that area of black metal where folk blends in in recent years, there is simply no chance that you missed one of its first three albums. Roots, Aura and Guardians have simply been some of the best releases in the genre, and that is why here at Avantgarde Music we are so proud to say that the new studio album, Forgotten Paths, will carry our logo.

Andy Marshall, the band founder and mastermind, went back to the studio surrounded by several talented musicians in order to craft a successor to the mindblowing Guardians, and for two years concentrated on what would become Forgotten Paths. Saor signature sound came alive once again: long, powerful and melodic black metal pieces enriched by the Scottish heritage, pianos and acoustic and folk elements. Talented Lambert Segura composed and played violin on the album once again, while Neige from Alcest is singing as a guest.

The greatness of Forgotten Paths is its ability to sound fresh and entertaining while staying completely true to its origins and sound. In just a few years of hard work Saor has become a new landmark in the black metal scene, and every new piece of music from the Scottish band proves itself better. 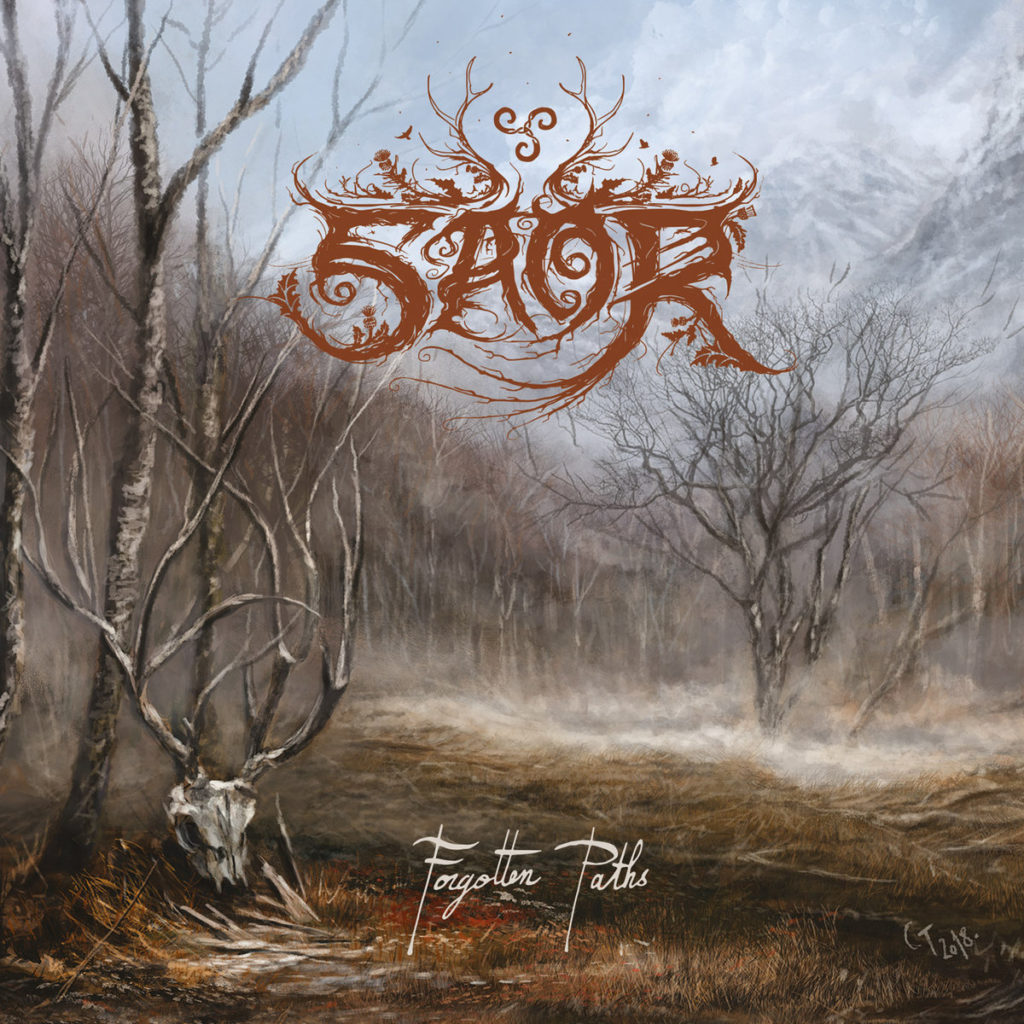