Belgian quartet Drawn Into Descent came out with a notable debut in 2015, and we are pleased to welcome them to Avantgarde Music with their sophomore album. True to their roots, the Belgians keep delving into the murky waters between atmospheric black metal, blackgaze and even post-rock.

Drawn Into Descent craft five songs for over fortyfive minutes of play and swing naturally from evil blast-beats and desperate shrieks (“Dystopia”) to more post-, almost gothic rock influences (“Death…”). Now resembling Judas Iscariot, now flirting with Klimt 1918, the final result is that The Endless Endeavour is carved in a unique and personal sound. We reached out to the band for a statement: “The four of us have shared some earlier projects and have known each other for a long time. We make our music for ourselves, we all have a different musical background and the result is doom/post-rock infused atmospheric black metal. We do not make music for a higher purpose or to deliver one specific message, idea or feeling. Every listener has his own interpretation of our music, and that’s exactly what we’re aiming for.”

Dealing with the bleak, joyless emotions of life, Drawn Into Descent sophomore album will be a perfect companion during the last winter days, when cold has not let go yet, but days start to grow longer again. An apparently conflicting duality, just like the mellow guitars of blackgaze opposed to the rage of atmospheric black metal.

The Endless Endeavour will be out early March 2019 on CD and LP, and Drawn Into Descent has already booked a tour supporting labelmates Enisum. 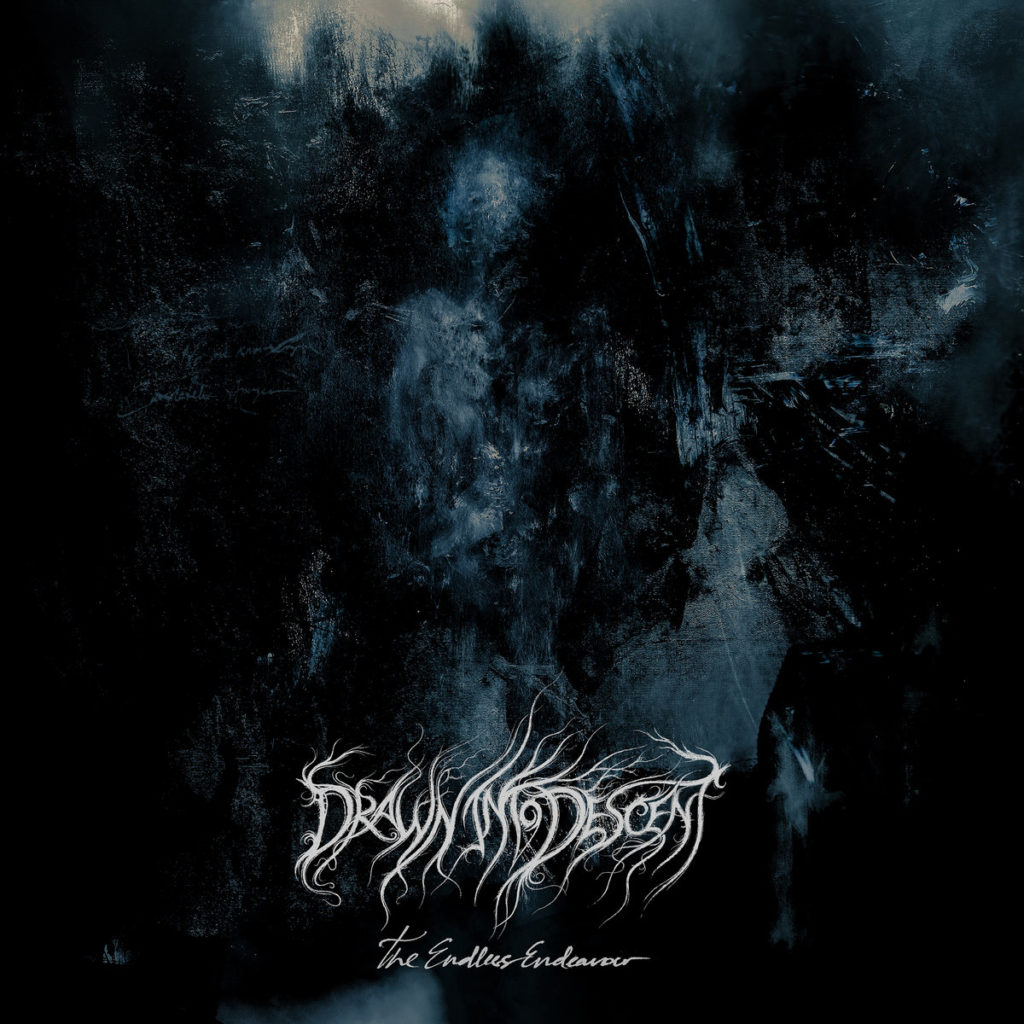