From Suicide Forest official bio, “Aokigahara, also known as the Sea of Trees, is a 35 square kilometer forest just to the northwest of Japan’s Mt. Fuji. It’s the second most popular place in the world to commit suicide after the Golden Gate Bridge. In 2003, the last year Japanese authorities released official numbers, 105 bodies were found in the forest. The actual number of suicides, however, is nearly impossible to determine, since the dense vegetation and abundant wildlife within the forest can make it difficult to locate and recover bodies”. This fascinating green area is where the band draws its name from, and it’s easy to imagine no joy is to be expected here.

Suicide Forest is the artistic outcome of multi-instrumentalist Austin Kruger, 24-year-old musician from Tucson, Arizona. The one-man band was brought to life in 2016 and so far released several demos and even a live record, but Suicide Forest is the first studio-album. Along with the full-length debut came a consistent live lineup, making Suicide Forest something more than a single man’s project.

Defining its music as depressive black metal influenced by acts like Shining, Thy Light and Xasthur, Suicide Forest is prone to long, atmospheric pieces, where synths and guitars melt together and screaming vocals haunt relentlessly the incautious listener. Similarly, many elements lead undoubtedly to the Northwestern black metal scene, some riffs being the clear legacy of eraly Wolves In The Throne Room, Skagos, Addaura and the alike. We reached out to the young composer, who stated that the “primary theme of the album is self imposed isolation in both the physical and mental sense. It reflects a longing for solitude as well as the desire to exist without interference from a world I can barely relate to”.
Suicide Forest was mixed and produced in Tucson by A. Kruger with Chris Wisco (Broken Hope, Jungle Rot, Origin, Novembers Doom), and mastered at The Boiler Room in Chicago by Collin Jordan (Bongripper, Eyehategod), and will be released on cd and lp by Avantgarde Music in May. 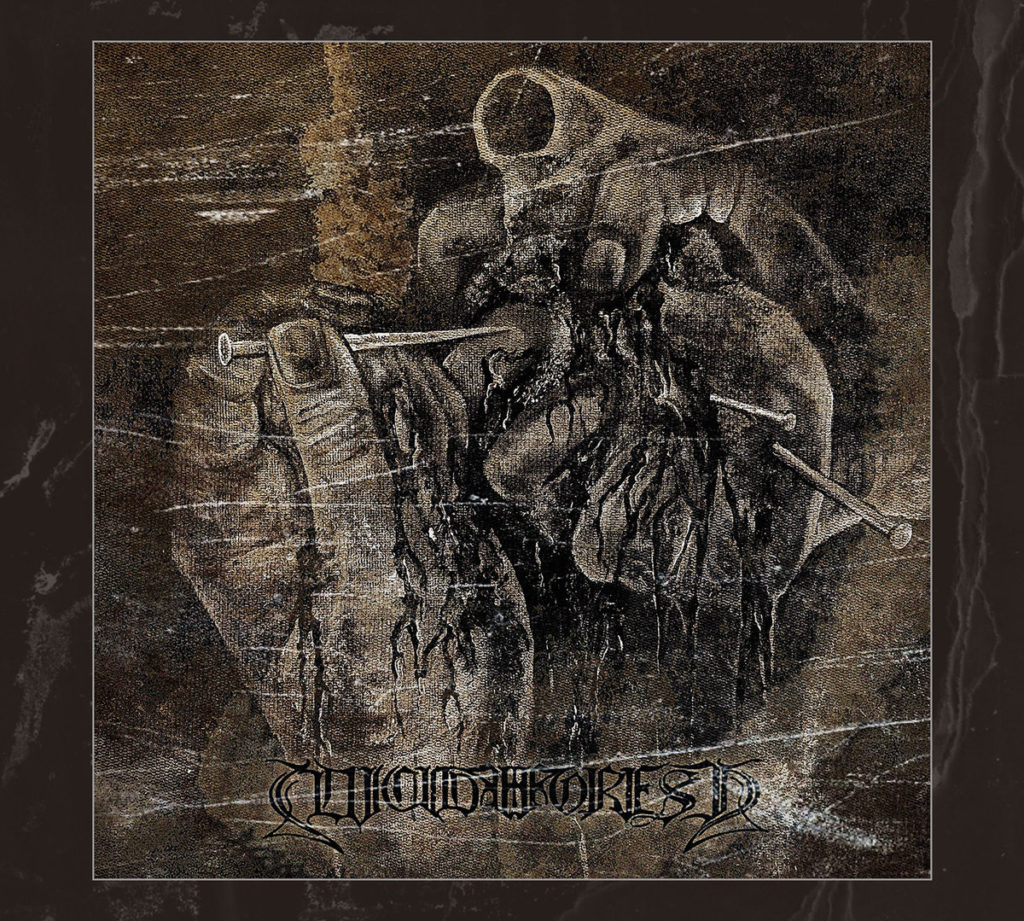