After a relatively quiet couple of years (only The Density Parameter studio album and the Coma Wall EP released in 2018), the mysterious Australian duo is back with a brand-new full-length.

This new album is a new development in the conceptual progression of Mesarthim, the Ghost Condensate being “a speculative proposal in which a ghost, an excitation of a field with a wrong sign of the kinetic term, acquires a vacuum expectation value” (Wikipedia). Needless to say, the two unnamed musicians keep on shaping music halfway between atmospheric black metal and IDM/trance electronic music.Aseptic and synthetic patterns blend with the primeval rage of black metal to form one of the most personal and innovative sounds in the whole extreme world. Despite their recent formation Mesarthim is one of the fundamental names in the whole atmospheric black metal area, contributing to pioneering the so-called cosmic black metal scene.

Ghost Condensate will be out on May 3rd on both LP and CD. 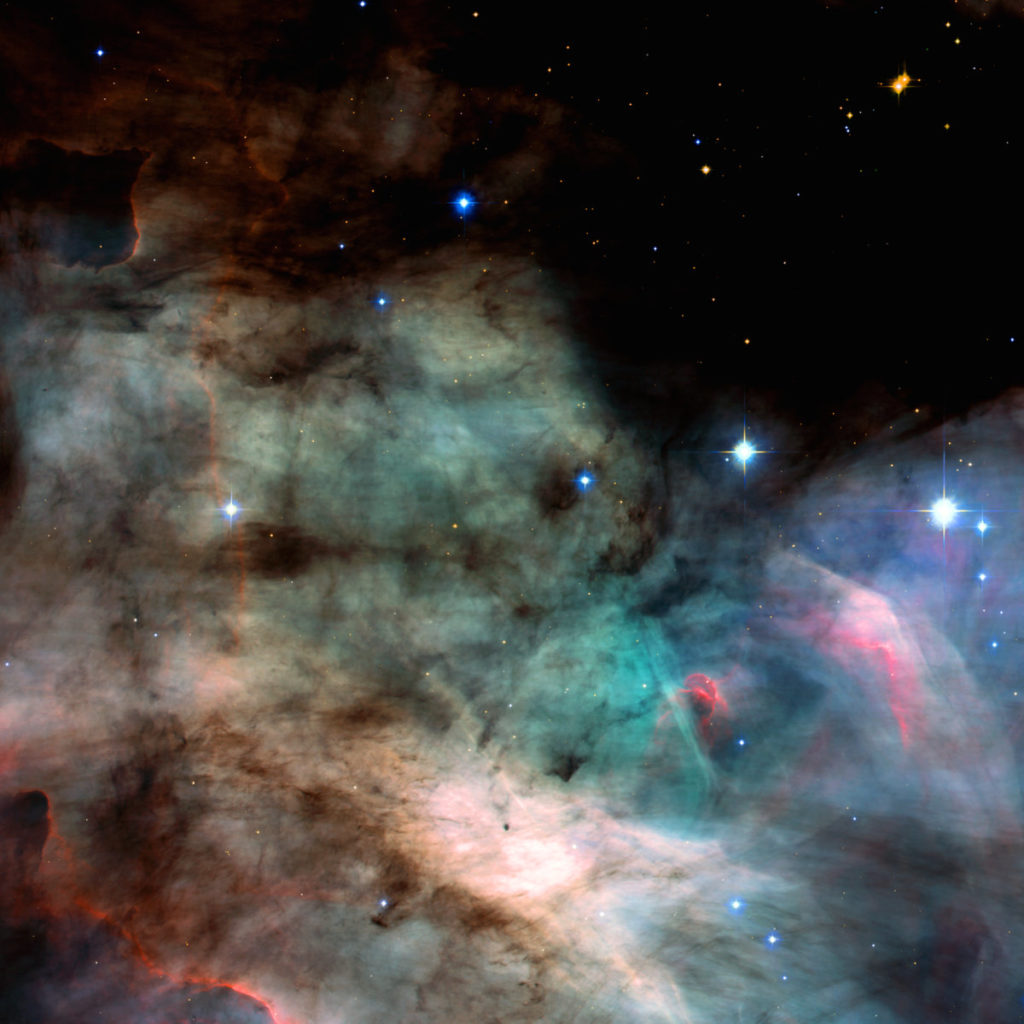