Born in 2010 from the mind of Jeff Wilson (ex-Nachtmystium, ex-Abigal Williams, ex-Wolvhammer) and Bob Fouts (ex-The Gates of Slumber and Apostle of Solitude), Chrome Waves took their time to produce their first full-length album, as their only release so far was an ep released in 2012 before disappearing from the scenes. A Grief Observed is a fine blackgaze/post-black metal release, carefully crafted and most likely conceived along a seven-year period, when the band could eventually come to a full recording lineup.

Thanks to the thoughtful addition of cellos and synths Chrome Waves manage to create a unique atmosphere, distant from any Alcest-clone or Deafheaven-wannabe. Screams and clean vocals, arpeggios and riffs, long songs and sombre moods is what awaits you in A Grief Observed. The American four-piece talks about grief, despair, self-harm and how unbearable life is, slitting their wrists while shouting their discouragement.Chrome Waves originally self-produced their own record and released it digitally and on cd late last winter, and Avantgarde Music is proud to release A Grief Observed on limited clear vinyl and regular black wax at the beginning of the impending summer.

A Grief Observed will be out on vinyl only by the end of May. 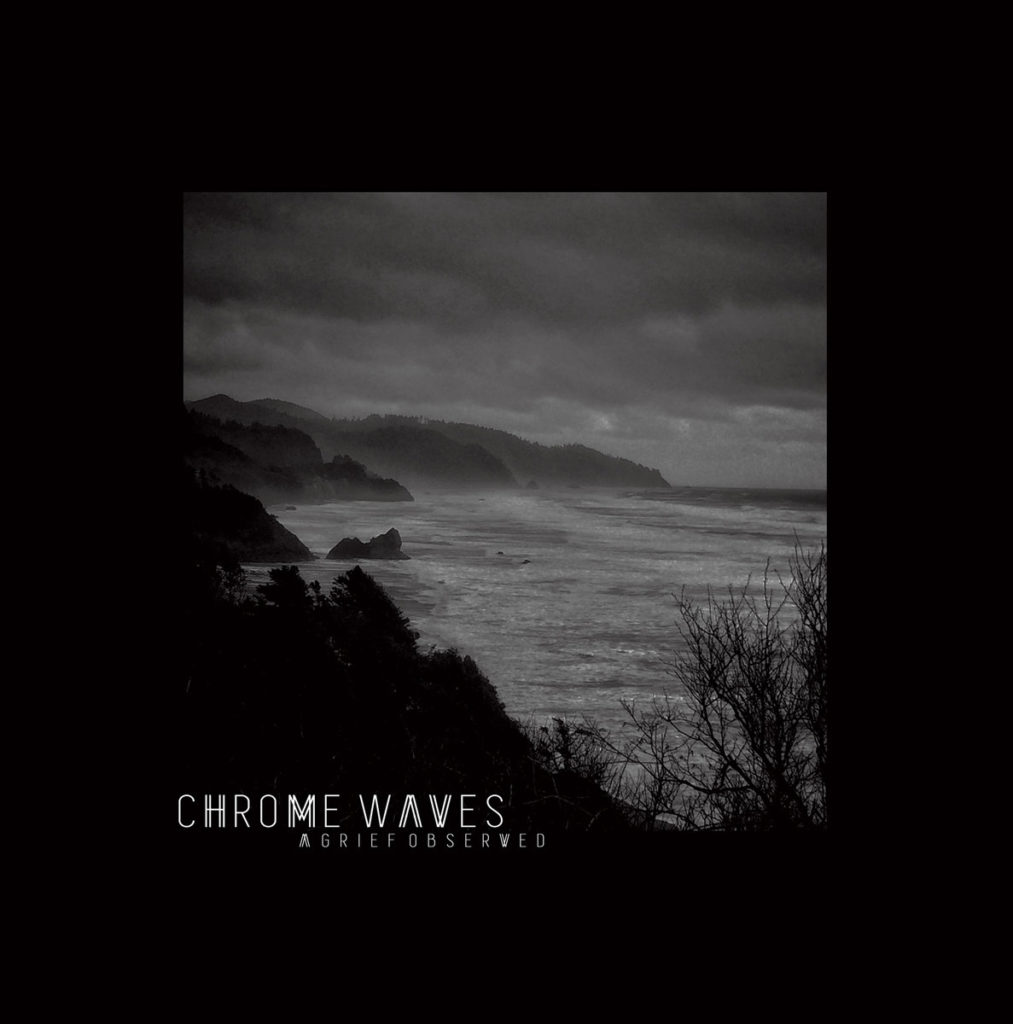