Coldawn is one of the first two artists to join the roster of Flowing Downward, the new Avantgarde Music sublabel. Originally formed under a different name and across two continents in 2013 by founders Ausk and B.

Their debut album recording line-up was completed by session performancs by Australian multi-instrumentalist Tim Yatras (Germ, ex-Austere and many others) on drums and Russian usician B.M. (Skyforest)

In early 2018 Coldawn is finally ready to release its debut: …In The Dawn is a wonderful blackgaze voyage among fuzzy guitars and melancholic keyboards, suffering screams and airy downtempos. Coldawn album is a blend between Alcest, Deafheaven, An Autumn For Crippled Children and Drudkh: you will hear shrieks, blast-beats, but most of all longing, thoughtful melodies.

Follow these four musicians across three different continents on their contemplative journey through life and its emotions …In The Dawn.

Coldawn debut will be released February 26th, you can stream a preview and preorder it via the official Flowing Downward Bandcamp page. 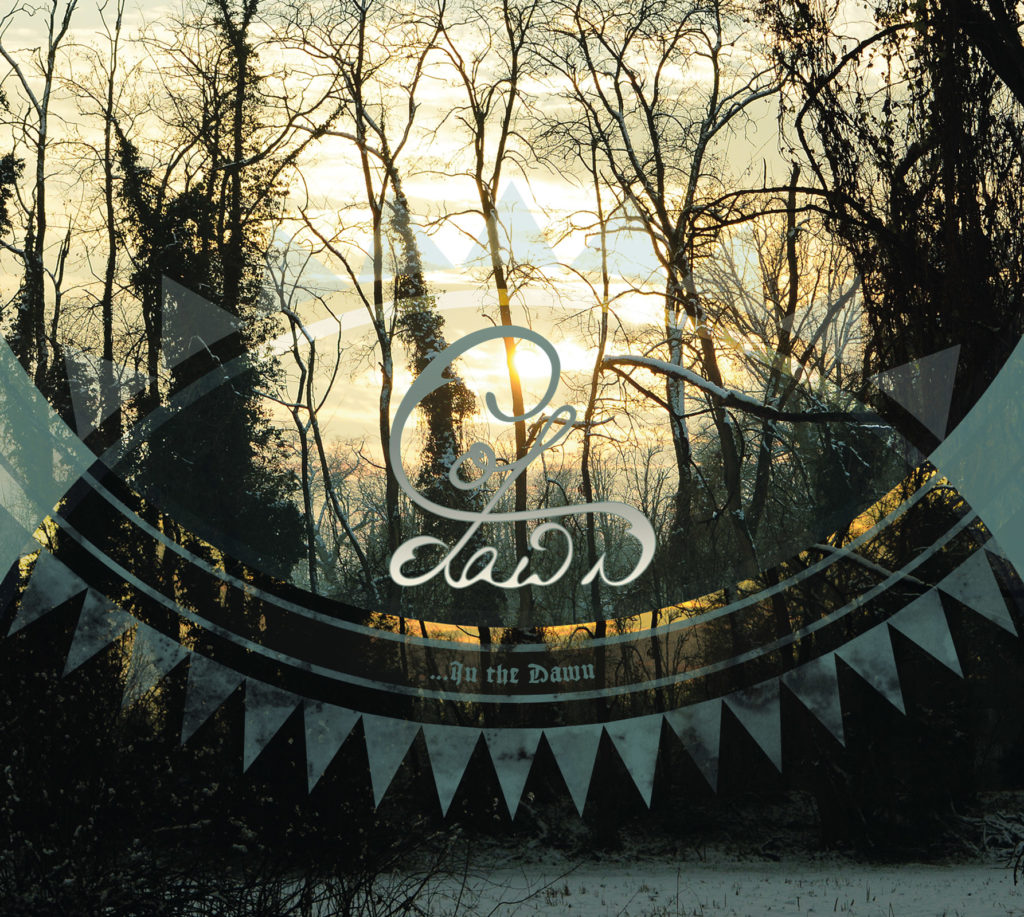