It is likely that you have never heard of Gravkväde, a Swedish, newborn duo that has been around for just a couple of years. After a couple of demos entitled Grav|sorg and Grav|köld recently collected in the Köld|sorg compilation, Gravkväde make their official debut on Avantgarde Music with Grav|aska, Grave|ashes, their first full lenght album.

The duo wanted to inform the four songs with a darkness, a melancholy as extreme and essential as possible. Yet, the Swedes want to avoid worldliness: “A lot of bands that cover depressing themes may write about something like drug addiction or self harm. We try to avoid converting the essence into something mundane and instead keep to writing about the raw essence of these emotions”.

Gravkväde draws inspiration from medieval Swedish aesthetic, blended with the influence of Scandinavian art and tradition dealing with depression and despair, and two old Swedish poems were included in the album lyrics. The final result is a suffering mixture of depressive black and funeral doom metal, and if you are now thinking about Nortt you are quite right. Expect long, draining songs shifting from a blast-beat to a creepy keyboard pattern, all covered by horrifying screams. Grav|aska is soaked with spirituality and shamanism, with songs named “Anderiket” (“Spirit Realm”) and Dödspsalm (“Psalms Of Death”), and the duo tried their best to keep the album as intimate as possible, recording and producing the whole material on their own.

Avantgarde Music just welcomed a new form of despair to the roster, its name is Gravkväde, and their debut will be out on October 29th on CD. Preorders are live on Bandcamp. 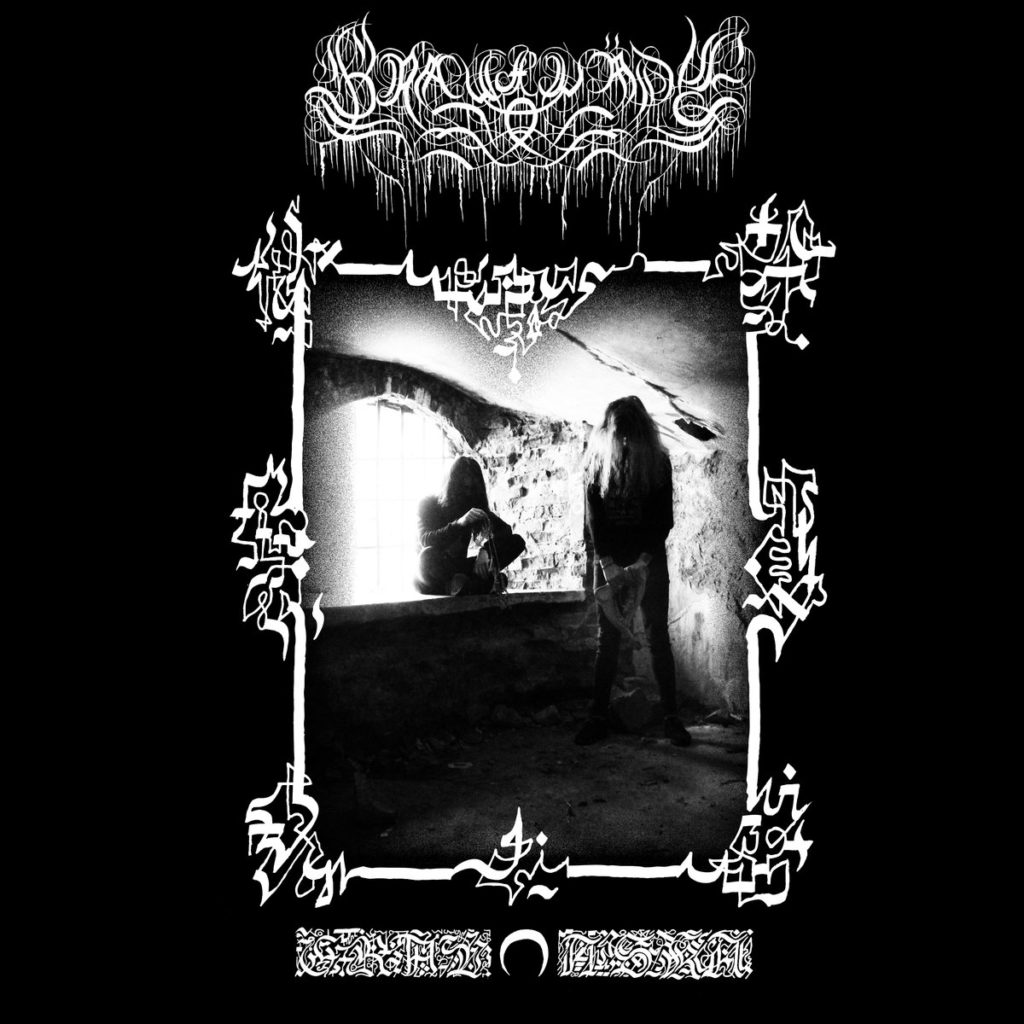