Funeral Oration is one of Italy’s best-kept secrets. Hailing from the southern lands of Apulia, in the heel of Italian peninsula, this black metal band has been active from the late ‘80, publishing several demos and one full-lenght studio album, Sursum Luna, under our then-rising Avantgarde Music flag, before disappearing completely. Band members have since pursued different projects, with bassist Malfeitor Fabban moving to Rome to focus on his personal project, Aborym, and vocalist The Old Nick becoming a teacher and bibliophile (in 2017 he also self-produced a booklet containing his direct correspondence with Mayhem’s Dead before his suicide, aptly named Letters From The Dead).

Interest in darkness and occultism never leaves, though, and in 2017 the core of the band, founder and main composer Luca La Cara and The Old Nick, felt the time was right to revive the project and go back to the studio. Eliphas Love is Funeral Oration sophomore album, released twentythree years after its predecessor and dedicated to the fathers of modern esotericism. The album lyrics are a reinterpretation of the works by A.O.Spare,  M.Rollinat, A.Saint-Yves d’Alveydre and S.de Guaita, poets and occultists from the late XIX and early XX century, “a crucial period in which an important mélange took place, between literature, music, esotericism and counter-culture” says The Old Nick.

Such a long timespan of inactivity brought undeniable changes to the band’s sound, the main difference being the way chosen by The Old Nick to recite his verses: English and Latin were the languages spoken on Sursum Luna, whilst Eliphas Love is mainly written in Italian. Along with vocals, keyboards are extremely prominent, with a very occult-ish sound, reminding of classic Italian horror movies soundtracks. Despite such differences, though, Funeral Oration is still an old-school black metal band. Riffs are still ice-cold. Up tempos are still the only chance. The occult is still their aim. And should be yours too.

Eliphas Love will be out on digi cd, black wax and limited red vinyl on August 23rd. 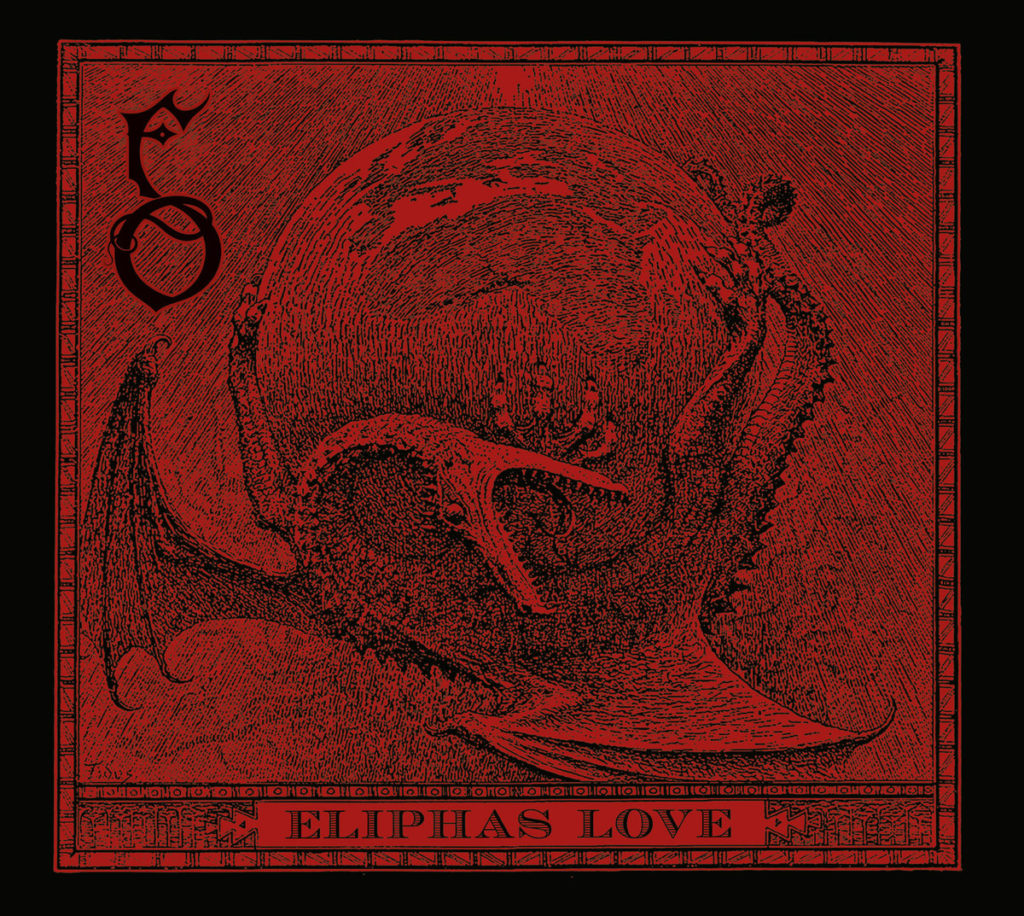