Psicosfera is a quartet hailing from Buenos Aires, Argentina, dedicated to a very personal form of avantgarde metal. Take black metal in its most modern, dissonant form, take out any vocals and throw in a lot of progressive attitude, and you might get a hint of the Psicosfera sound.

Beta is the Argentinians’ sophomore album, following their debut Alpha, released in 2015. As with their previous album, the band self-released Beta digitally in winter 2018 and in a strictly limited cd, and now Avantgarde Music is extremely proud to give the album the distribution it deserves. Written, arranged and partially recorded by Psicosfera in their home studio, Beta will be released in early August on both CD and Vinyl with a wonderful cover illustration by Santiago Caruso.

Beta will be out on wax and CD via Avantgarde Music by mid-August. 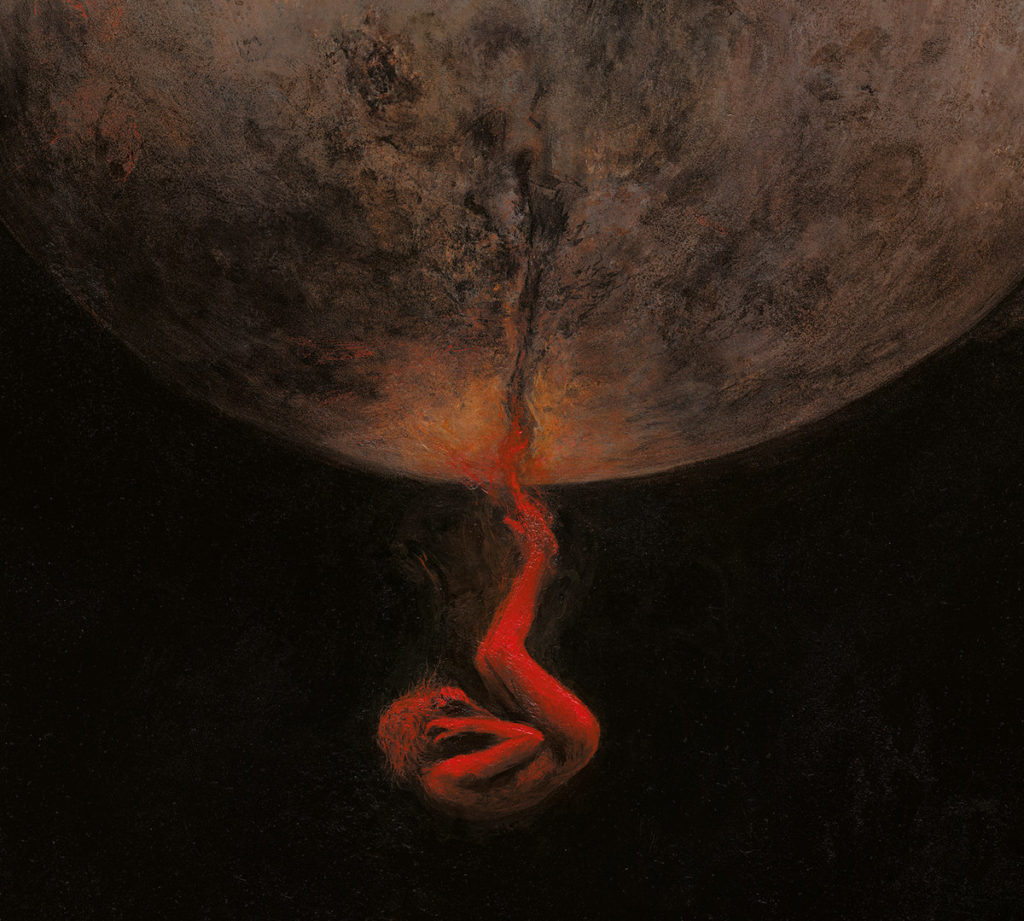