Höllenzwang is the title of a book by the infamous alchemist Johann Faust, and is German for infernal compulsion. Since this January, it also stands for Abigor tenth studio album, and you already know it means furious, uncompromising, old-school black metal. Simple as it sounds.

Many words could be used to describe T.T. and P.K.’s latest release, but we respectfully choose to use theirs: “Höllenzwang was recorded without a single blastbeat, without multi-guitar madness or downtuned disharmonic riffing. String wise, minimalism was the law – only one guitar left, one guitar right, and a bass in the middle. Not one single additional guitar-track to add soli, melodies or double-tracks. Lyrically, all hokuspokus and theological pondering was avoided. It´s not an album of a seeker, or about one´s initiation, or to lecture, but about the Devil and the Devil only! An impulsive work stripped down to the very basics that maybe could have been released in the 1990s. This technical restriction as well as a focus on the the evil force that sparked Black Metal ablaze at the beginning of the 90s also torched our work again.”

For the second time since the Nineties, Silenius from Summoning entered the studio to record his shrieks, even though he is still only a session member.

All that black metal should be about, Abigor knew all along. Welcome Satan.

Preorders are open on Bandcamp, where you can stream Höllenzwang in its entirety. 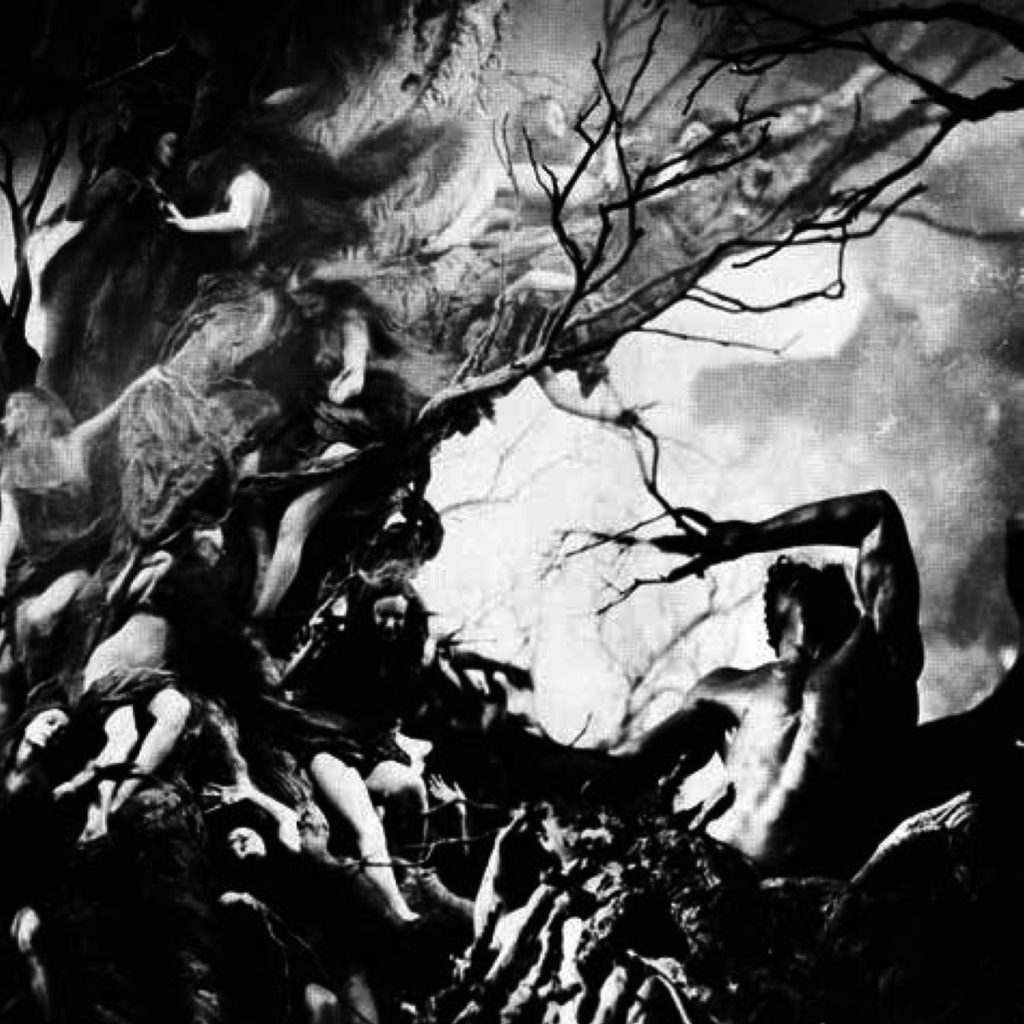