Out of the blue comes Vástígr, the Vienna-based project of guitarist and vocalist Þ. Without any warning nor notice the one-man band unleashed upon the world its first full-length studio album called Aura Aeternitatis, a musical “journey of an unyielding, solitary spirit striving through melancholy and desolation”.

As the Austrian composer thoroughly explained in an interview with Black Metal Daily, Aura Aeternitatis ”is Latin and can be translated to “breath of eternity”, which stands for nature, the earth, cosmos, time and space, anything that surrounds us and is not made by man. And which compared to humanity has an eternal span of existence, whereas humanity is an ephemeral phenomenon, but sees itself in its ignorant righteousness as superior. Conceptually the album deals foremost with the struggle of the individual against the stream, whatever the cost”.

Vástígr debut took two years of efforts to see the light, and is the result of the passion and hard work of Þ and Icelandic musicians Kjartan Harðarson (Kaleikr, Cult Of Lilith) on drums and Kristján Jóhann Júlíusson (Zakaz, Cult Of Lilith) on bass. Both session musicians also play on stage with Vástígr. The trio infused great pathos as well as musicianship, and Aura Aeternitatis is one of the hidden gems of the current season. Long, atmospheric songs, unpredictable riffs and a hint of dissonance mark the five tracks of this album, cold and merciless like the glacier depicted on its majestic cover.

Fall 2019 saw Aura Aeternitatis digital release, but such an opus truly deserved better, and Avantgarde Music will take care of its CD and vinyl version next February. 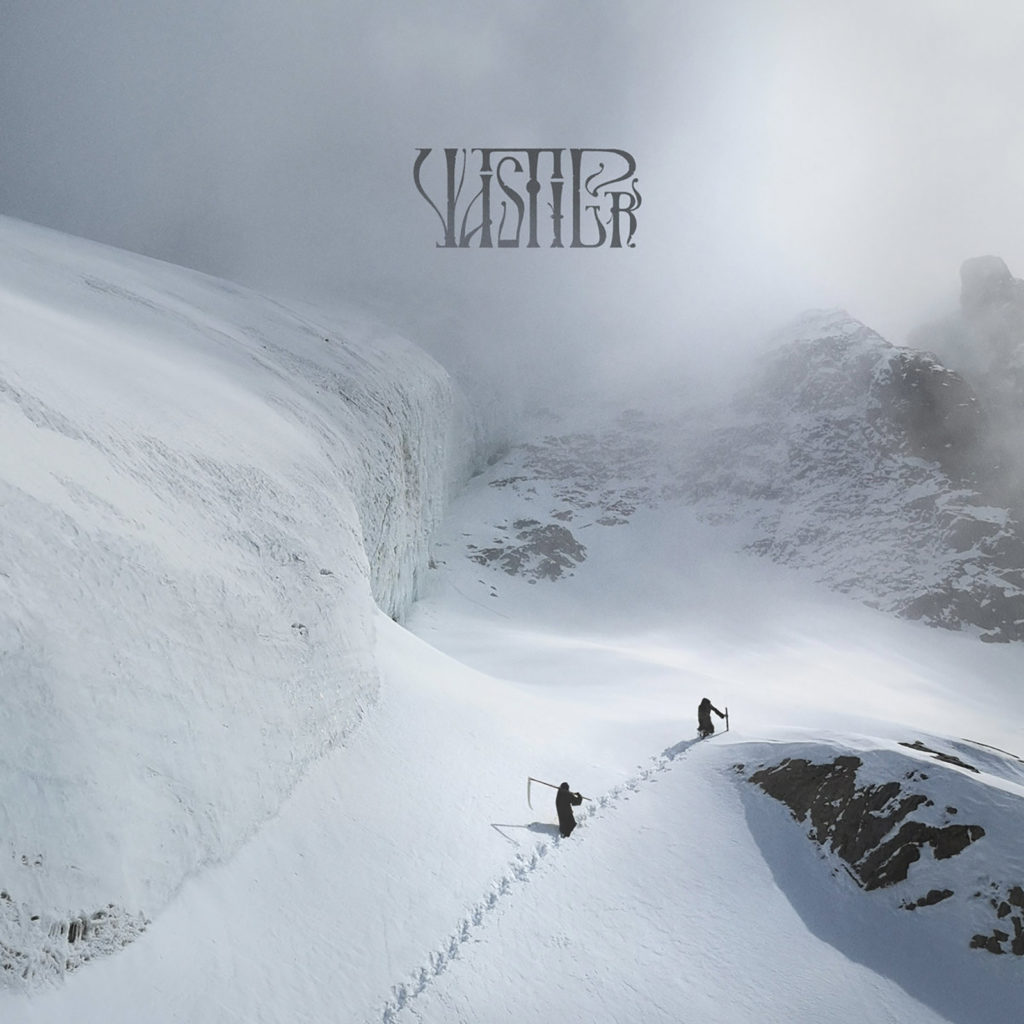