After two decades devoted to the dark arts within obscure black metal, Wraith (Vanquished) and Luzifaust (Kaifrun, Hostium) present a new chapter, going by the name of Vastatum.

An ancient parallelled entity born into modern existence. Rich with atmospheric maturity and an emphasis on existential impermanence, Vastatum have executed the sonic experience of passing beyond life into death’s immeasurable grasp. Thus melding the elusive soundscapes of disembodiment with the haunting distinctions of absolution. Poetic, and potent, melodic and malevolent.

Vastatum is driven by the dark innate will of creativity and the seductive allure of the occult, and Mercurial States Of Revelation is the first chapter in the band’s history. A chapter written in black metal and contemplations upon human existence.

Mercurial States Of Revelation reflects upon the conceptual philosophy that since time immemorial the earth, world and existence (as we comprehend it) have been in a constant state of flux and continual transformation. Thus compelling all planetary inhabitants toward perpetual states of adaptation within a world that is rapidly evolving and transcending beyond the depths of the human species.

Through mighty riffs deeply rooted in both the classic sounds of Norway in the early ‘90s and the Cascadian tradition of the ‘00s, Vastatum find a perfect balance between the old, the contemporary and the esoteric, picturing visions of growing shadows and perishing bodies.

Mercurial States Of Revelation will be out on CD, LP and digital on February 11th, 2022, via Avantgarde Music. 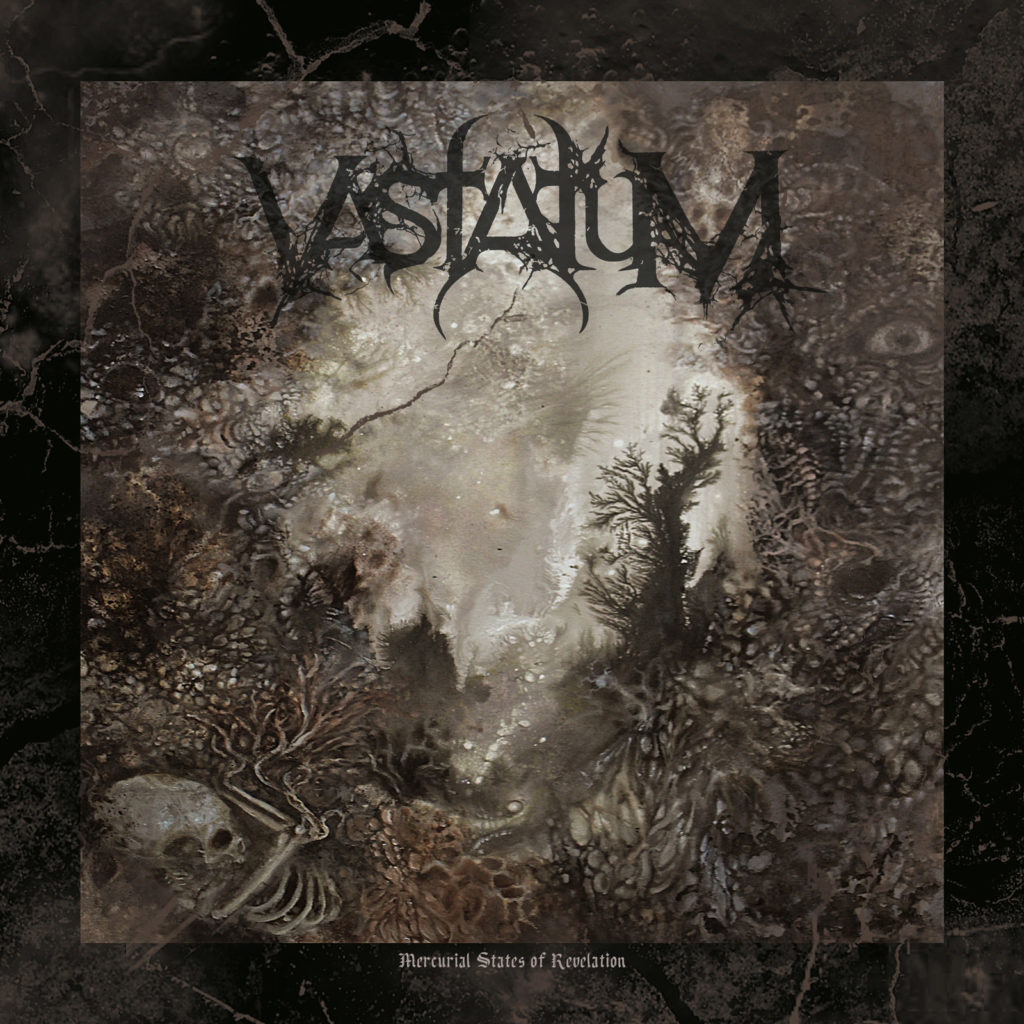