Five long years after their fascinating debut, Milan-based duo A Pale December deliver their sophomore album, Death Panacea. Compared to The Shrine Of Primal Fire, Death Panacea steers towards more aggressive, warring sounds. The “atmospheric black metal” label which so aptly described their debut album, is now just one of the many, partial definitions which could be used to define the band’s music.

When asked about their new opus, multi-instrumentalists Riccardo Di Bella and Ernesto Ciotola provided the following, strong statement: “While many metal albums seem to appeal to a feeling of fierceness, a call to war, an urge to fight something, we wanted to express the opposite. Death Panacea is an album about defeat and hopelessness, about the inherent futility of human strife and all our laughable attempts at masking this unescapable nature.

We wanted to praise failing and giving up, as opposed to perseverance, pride and the grinding mentality. We wanted to praise the rejects above the leaders, who naively think they can escape this race towards oblivion, and the coward above the fighting man, whose only fault was believing in the frail concept of nation and a false sense of belonging.

While distancing ourselves from these delusional sentiments, we also didn’t want to fall into optimistic nihilism; the idea that the awareness of an impending void can grant any peace is simply preposterous.

Ultimately, this is the meaning that lies behind the title of the album: death is what keeps us in check and yet is the one and only panacea to all our anguishes. In all this, one could almost find a cold comfort, knowing that the top step of the podium is eventually just a springboard to the abyss”.

A Pale December sophomore album will be released in February on CD, vinyl and digital. 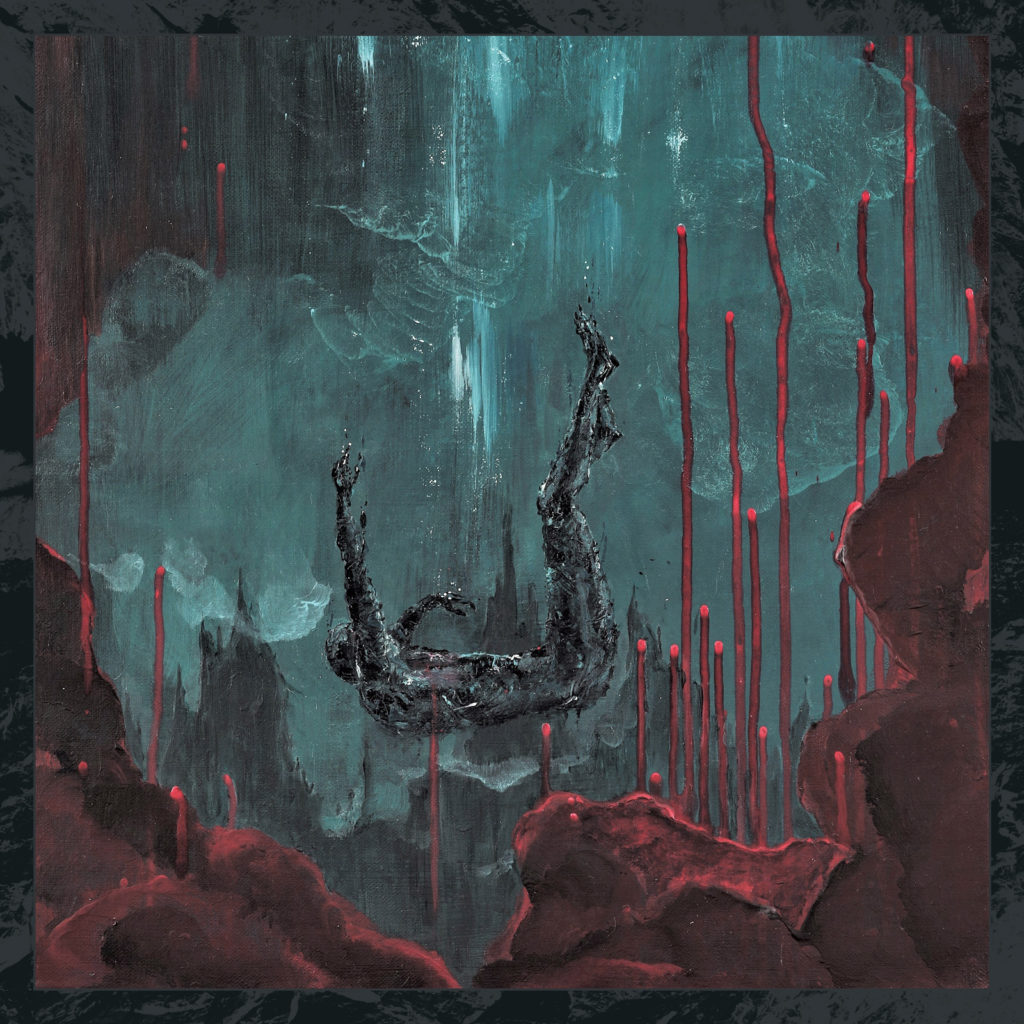