After a few years of silence, extremely unexpected from a project used to release a new album with unfailing regularity, Sivyj Yar is now back in the game with a new studio album, the sixth in their career.

Once again Vladimir chooses to sing and write every line in his native language, but he also provides a western translation from Russian, hence we are offered Горе / Grief. This new album conceptually takes off from where the previous ep Не оплакано былое / The Unmourned Past (Avantgarde Music, 2016) left us, and deals with “the grief and aspirations of the Russian peasantry, their endless and sacred tragedy”, explains the multi-instrumentalist from Vyritsa, a small village south of St. Petersburg. “The lyrics are based on poetry by A. Ganin, A. Kondratyev, S. Klychkov, and other New Peasant Poets of Russian Silver Age, the fate of which (in many respects) can be considered as martyrdom”, he continues, and “I consider Russian peasantry to be the main and natural carrier of the old culture, which absorbed the spirit of true (non artificial) paganism”.

Sivyj Yar new album will feature once again a cover artwork by Sir Gorgoroth, from Kharkiv, with whom the band has been cooperating for years, and further develops the band personal approach to blackgaze and post-black metal. Songs lasting more than ten minutes each and built upon dreamy guitars, longing and melancholic melodies as well as penetrating shrieks, all combined together to achieve the most organic result. 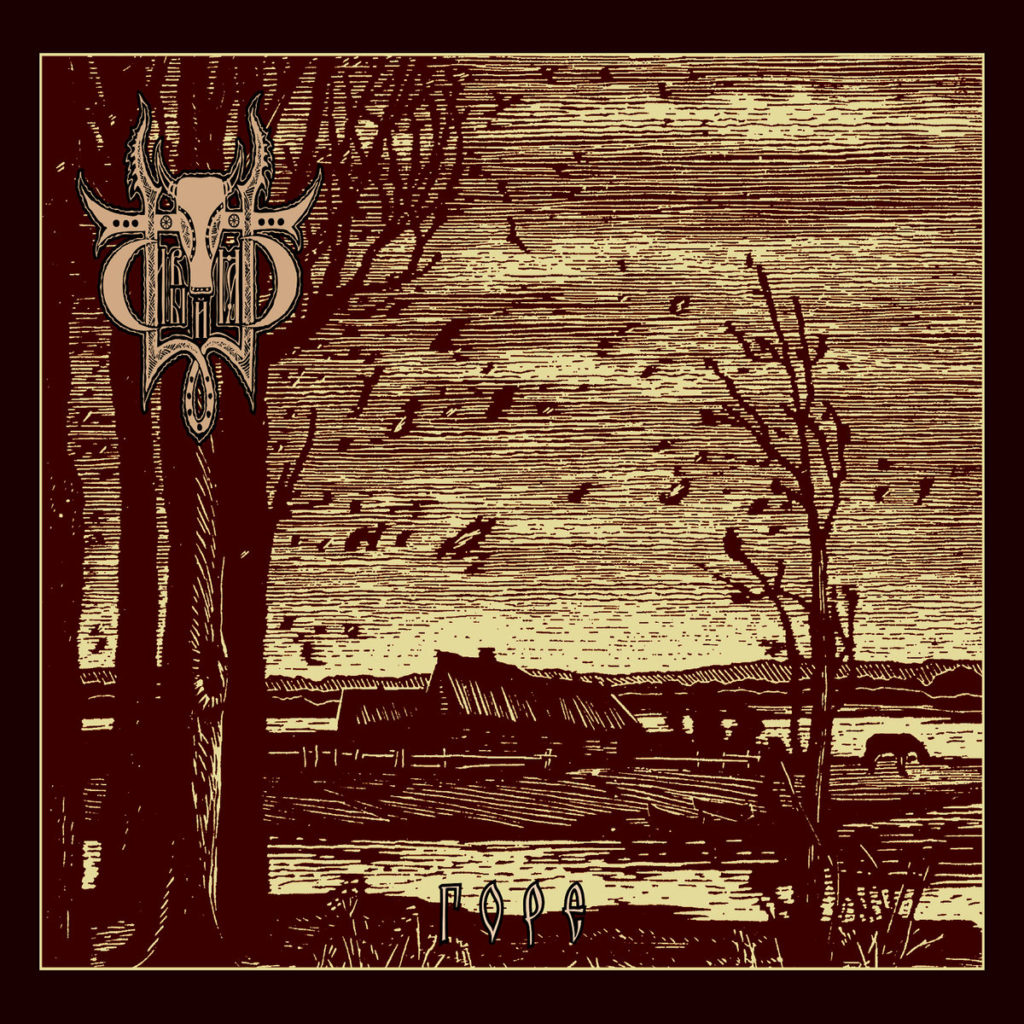