For ten long years people living in the isle of Fyn thought they could live peacefully and serene. They have never been more wrong. Nortt is back, and his fourth full length Endeligt will shatter every single positive and hopeful thought.

The first release since 2007 will be published exactly ten years after Galgenfrist, on December 29th 2017. Embark on a new journey through darkness and despair setting out from the shores of Denmark. As if the last decade never passed, the master delivers a new sorrowful and intimate album perfectly fitting the space between depressive black and funeral doom metal. Nine slow, black hymns to accompany one’s final journey, in which piano notes and dying screams merge at the end of this world, at the gates of the nether one. Obsessive and repetitive, for twenty years Nortt music has been the soundtrack to a hollow and pointless life.

Preorders will be available starting November 2nd, All Souls’ day. Early birds vinyl hunters will have a chance to put the noose around one of the 100 copies printed on silver wax, or one of the 300 traditional black vinyls. Both versions come in black/silver pantone cover. There will not be a more proper celebration to the faithful departed than Nortt‘s Endeligt. 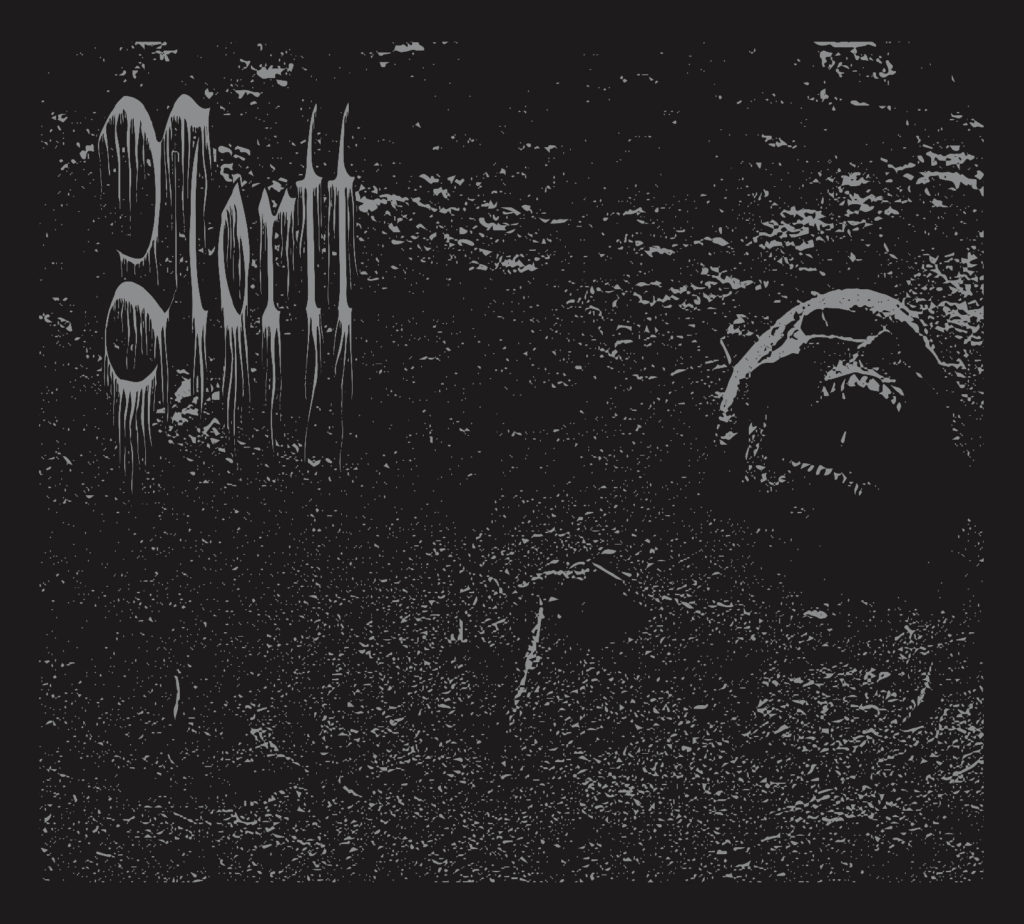