Circle Of Salt debut is a genuine example of atmospheric black metal in its purest and most primitive form: long pieces, alternate picking, inhuman screams and a furious yet intimate mood permeating the whole album. Let his one-man band from Québec lead you through the snowy Canadian lands. The Cascadian scene is indeed at the core of Circle Of Salt music, but so is the fermenting Québécois underground, making Suffer The Cold a perfect blend of the two, suitable for both west and east-coasters.

An album for contemplative and suffering souls, built by the multi-instrumentalist Maikan on mesmerizing tremolo and long, dillated, swollen structures. Circle Of Salt does not need social networks, internet videos nor any mediatic form other than music, as the two 20-minute-long pieces Suffer The Cold consists in speak for themselves.

Originally released in digital and tape form, this December Suffer The Cold will receive better care in digipak CD and vinyl from, allowing the resistant Maikan’s efforts to obtain the support they deserve. Preorders will be available from November 2nd, and the fastest vinyl hunters will have the chance to secure one of the 100 copies in green wax. 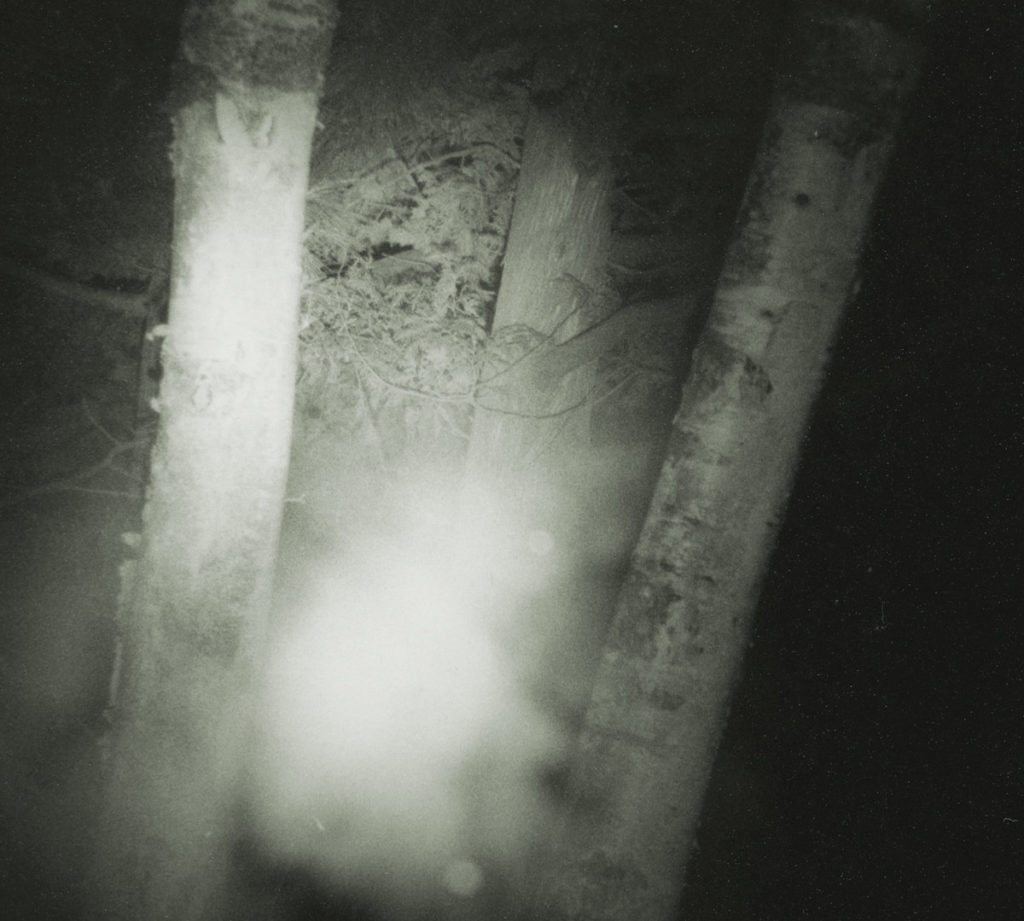