Leeds quintet Mountains Crave at last present their debut album, As We Were When We Were Not. Recorded, mixed, and mastered by Rob Hobson at Silent City studios, “the band offer a nuanced take on black metal, organically combining dissonant modernisms with the introspection of Cascadian bands and their UK counterparts in a way that never seems forced,” according to OneMetal.com.

Featuring guest appearances by members of Undersmile, As We Were When We Were Not sees Mountains Crave expanding on the blueprint laid down with their eponymous EP, incorporating disparate influences from Pink Floyd to Wolves in the Throne Room. Deftly interweaving blast-led savagery with delicate and pensive atmospherics, the listener is stimulated on both a visceral and cerebral level. Inspired by Aldous Huxley’s 1962 lecture on visionary experience, the album explores themes such as spiritual enlightenment, death and the afterlife, and man’s kinship and subsequent alienation from the universe.

Including past and present members of A Forest of Stars, Old Corpse Road, The Afternoon Gentlemen, Gets Worse, and Masochist, Mountains Crave began in March 2013. The band released their self-titled EP in December 2014 through No Fun Intended. The record was recorded by Ben Corkhill at Eiger Studios and mixed and mastered by Tom Dring at Vagrant Studios, whose resume includes the likes of Electric Wizard and Dragged into Sunlight.

Mountains Crave have been fortunate enough to play with Urfaust, Winterfylleth, The Great Old Ones, Heretoir, Saor, Thranenkind, A Forest of Stars, Dragged into Sunlight, Harakiri for the Sky, and Barshasketh amongst others. With the imminent release of As We Were When We Were Not, the band are set to take their cathartic and captivating to yet more stages worldwide.

The album is out now in digipack format, you can order a copy here: 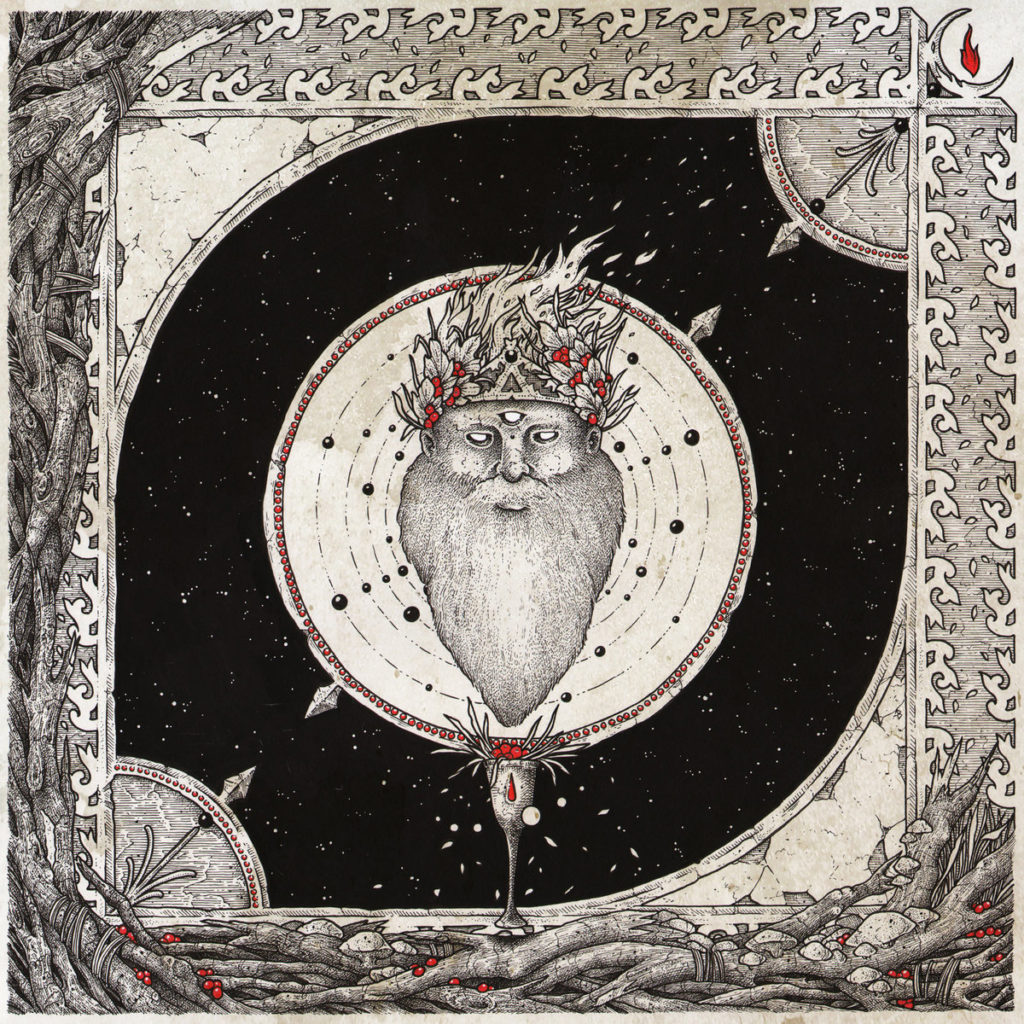