As the Swinburne University of Technology claims: “The density parameter is the ratio of the average density of matter and energy in the Universe to the critical density (the density at which the Universe would stop expanding only after an infinite time).” Unsurprisingly, the symbol for such parameter is Ω, omega, the last letter of the Greek alphabet, which is often used to mark the  concept of ending, and the starting point of the new Mesarthim studio album.

The band is not prone to commenting or disclosing additional information about their work, hence we can only speculate about what and how Mesarthim will proceed. The Density Parameter might be a stand alone concept album about the collapse and renovation of our Universe once it reached its critical mass, as well as the first step in a more complex stellar saga. Or maybe both. All we know is that Mesarthim are back with a new record blending black metal, electronic and distant galaxies. Brace yourself: the Universe as you know it is about to end and be born again.

The Density Parameter will be out later this spring on cd and wax, and a hundred lps will be bronze-colored. You can preorder it now on both Bigcartel and Bandcamp. 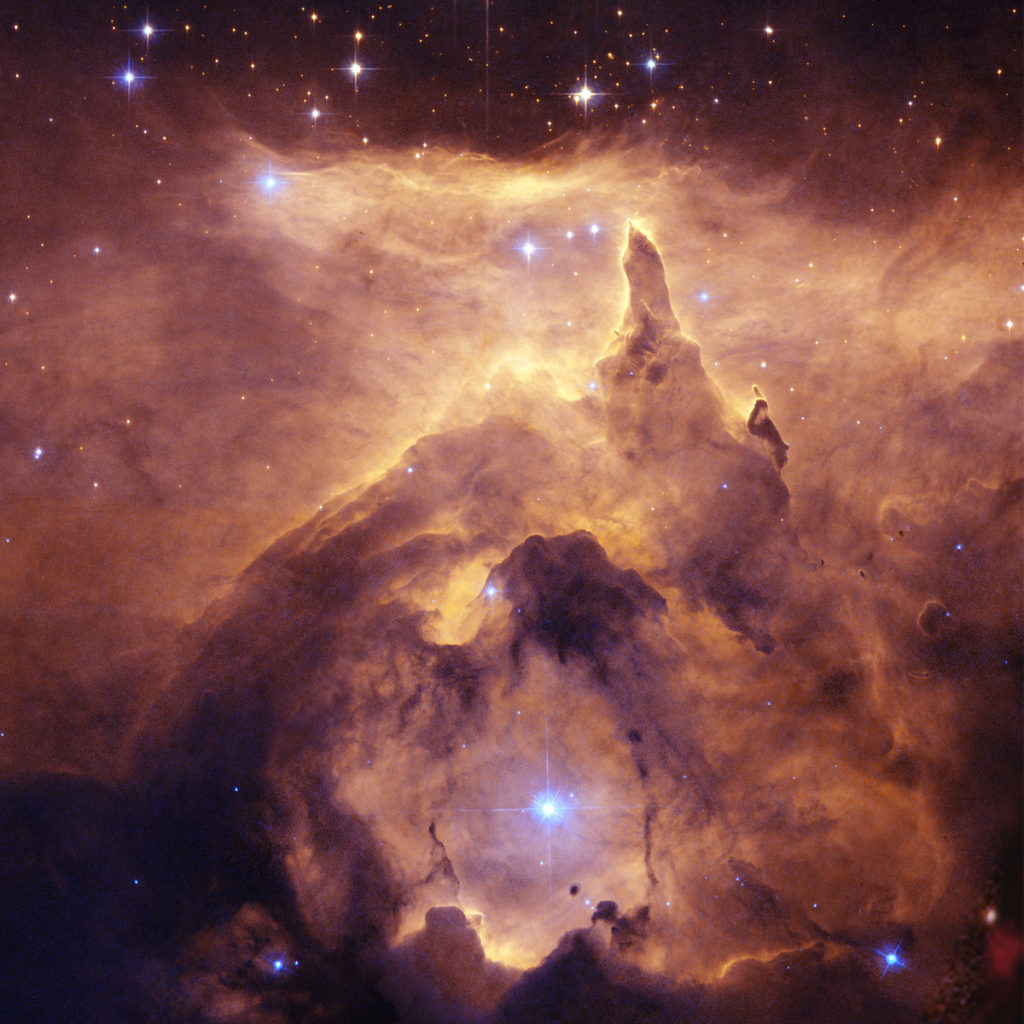