US darkwave pioneers are back with a new 7’’ less than a year after the acclaimed Casa Luna EP. It appears Lycia is living an extremely inspired new youth, as these two tracks convey very lively, spry vibes, yet in the usual dark, melancholic tones which are trademarks of the band.

We asked founder and singer Mike VanPortfleet to shed some light on “Simpler Times” and “A Far Away Place”, and here is how the tracks came to be: “After John Fair and I revived “Except” and “Galatea” for Casa Luna it stirred up quite a bit of nostalgia in me. John and I started working together in 1982 and he was my main collaborator throughout the 1980s. Back then our goals were to write songs in the post-punk and synth styles of the time. After Casa Luna, John and I discussed reviving additional old songs, but decided instead to write a couple new songs in the same way we worked back then. So we kept it a bit more minimal and tried to create in the same way we did back then.

We tried this a couple times in the past with the Dust sessions in 1994 and Empty Space in 1999 and it didn’t work, with both sounding more in sync with the time they were created. When John rejoined the band on In Flickers (2018) we collaborated on “A Failure” and “Mist”,and those two songs really recaptured the spirit of the way we worked and wrote back then. Which then led to our remakes of “Except” and “Galatea” for Casa Luna and then to these two new songs”.

In a matter of minutes, Lycia are able to take you back four decades, to a time when 4AD was the coolest label on Earth, Clan Of Xymox delivered the best beats around and Cocteau Twins would nurture your dreams. Lycia shapeshifted once again, yet remaining perfectly recognizable.

Simpler Times will be out on limited colored 7’’ LP in two different versions on March 4th, 2022, via Avantgarde Music 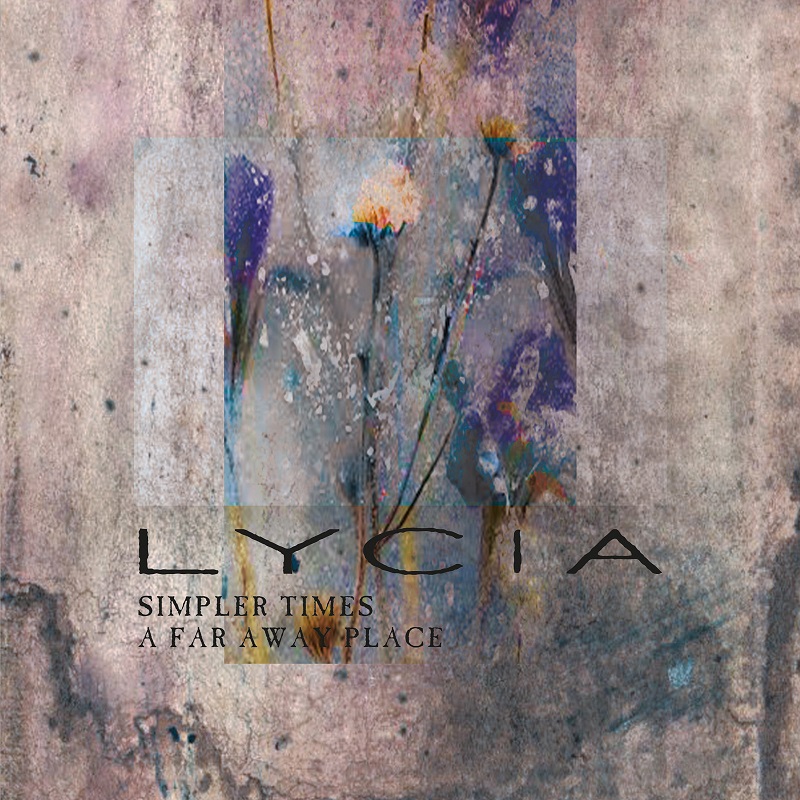