Putrefactus is back again. After less than ten months (during which he published a whole digital tribute album), Lumnos is ready to deliver a new full-length studio album. The Heliosphere Singularity is a further step in Lumnos quest for the stars, the tenth in just three years.

The Brazilian one-man band here embarks on a concept album dealing with the Egyptian culture, a new topic in Lumnos narrative: the cosmos, existence and how humans and nature link to the whole universe, filtered through the remnants of an ancient culture. Expect long, thoughtful and melancholic songs where ambient and black metal merge together, where aseptic drums craft and build infinite layers of sound together with inhuman shrieks and metallic, cold guitars. Planetary bodies, galactic meltdowns and obscure lost culture phenomena are contained in the hour-long Heliosphere Singularity, which aims to bring a dark and yet transcendental atmosphere through its six pieces.

This new Lumnos instalment sees the light in early December on CD under the Flowing Downward banner, just like its predecessor Ancient Shadows Of Saturn did earlier this year. 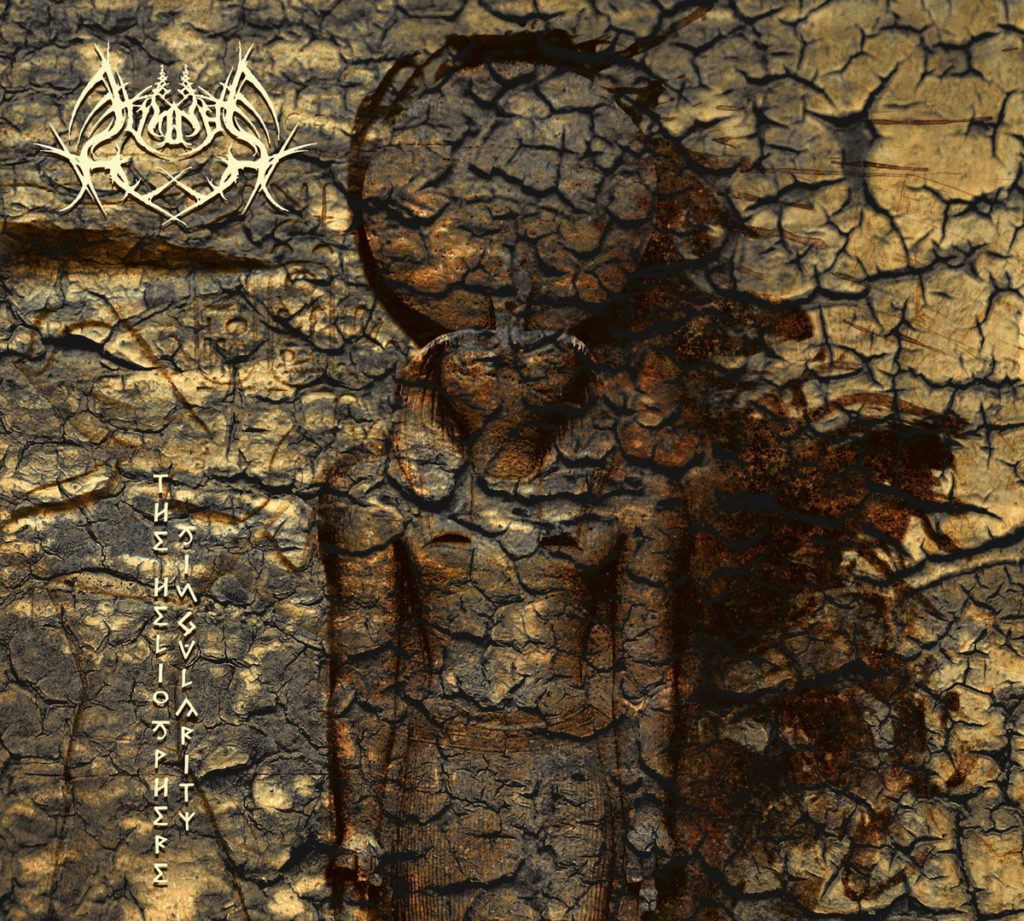