Daniel Änghede is back with his own, personal creature, ISON. Two years after the release of Inner – Space ISON is ready for a new era.

Over 70 minutes of cosmic channeling written, performed & produced by Änghede (ex-Crippled Black Phoenix, Hearts Of Black Science) and featuring a different vocalist on each track. The album starts with the voice of Vila, then surf the waves thanks to Oceans Of Slumber’s Cammie Gilbert, Lisa Cuthbert, blackgaze/post-metal singer Sylvaine, Aeonian Sorrow’s Gogo Melone, Lethian Dreams’ Carline Van Roos, circle&wind and in the end drifts away with Lycia’s Tara Vanflower.

Guests on Aurora do not end with voices though, as additional bass lines are provided by Niklas Sandin from Katatonia, as well as synths are performed by Mark Furnevall (Venus Principle and ex-Crippled Black Phoenix).

This is how Änghede expressed himself about his new opus: “After Heike Langhans left the band in late 2019 the future of ISON was unsure, but it didn´t take long before I was feeling the urge to write again, and I decided to continue as a solo artist. I spent the entire 2020 writing and recording what would later evolve into my most ambitious album to date! I knew from the start that I wanted to invite friends and vocalists I admire to sing on the album, rather than finding a permanent vocalist, and it gave the songs their own unique vibe. It is by far the most diverse and emotional ISON album I have written so far. This is the result of manifestation and channeling and my aim with this album is to try to mend and calm the listener. It should be played in sequence from start to finish and it was made for listening in headphones with your eyes closed”.

The album art is painted by Carolynn Haffner. Avantgarde Music will bring Aurora to the world on June 25th. 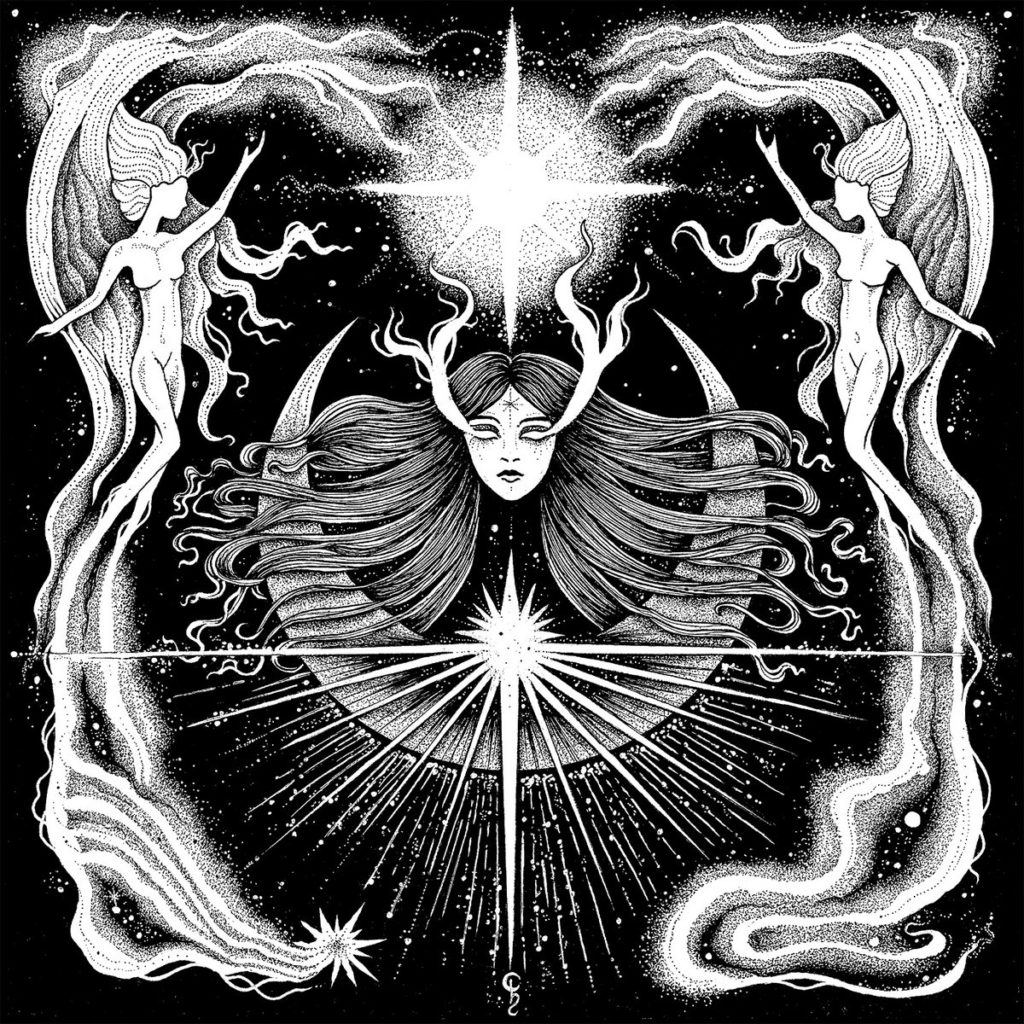