Inverted Matter is a death metal entity born as an evolution of Inverted, a band born in 2007 in the upper Treviso area, in North-eastern Italy. At the end of 2015, parting ways with Alessandro and Enrico Scriminich (guitarist and drummer who went on to form black metal band Gorrch), former Suffocation drummer Mike Smith was recruited to write a new album. At the beginning of 2016 the lineup was completed with the addition of Jason Nealy (Bleeding Eyes) as guitarist and Leonardo “Livio” Langaro (Kani) as studio bass player.

In 2017 Detach came out, the first album of the new course of the band, released as a self-production under the Inverted Matter monicker. In 2019, Italian label Lethal Scissors re-released Detach giving the album a wider, much deserved distribution.

In the following years Inverted Matter focused on writing new songs, and in 2022 Harbinger is ready to be unleashed upon the world. Harbinger is a concept album which focuses entirely on the oldest arthropod ever to exist on Earth, the trilobite. The eight songs Inverted Matter crafted deal with a scientific research that goes from the still unknown origins of the species to their extinction, in a mix of old school and progressive death metal influences.

Recorded and mixed by Jason Nealy and Marco Dussin at Badrum studio. 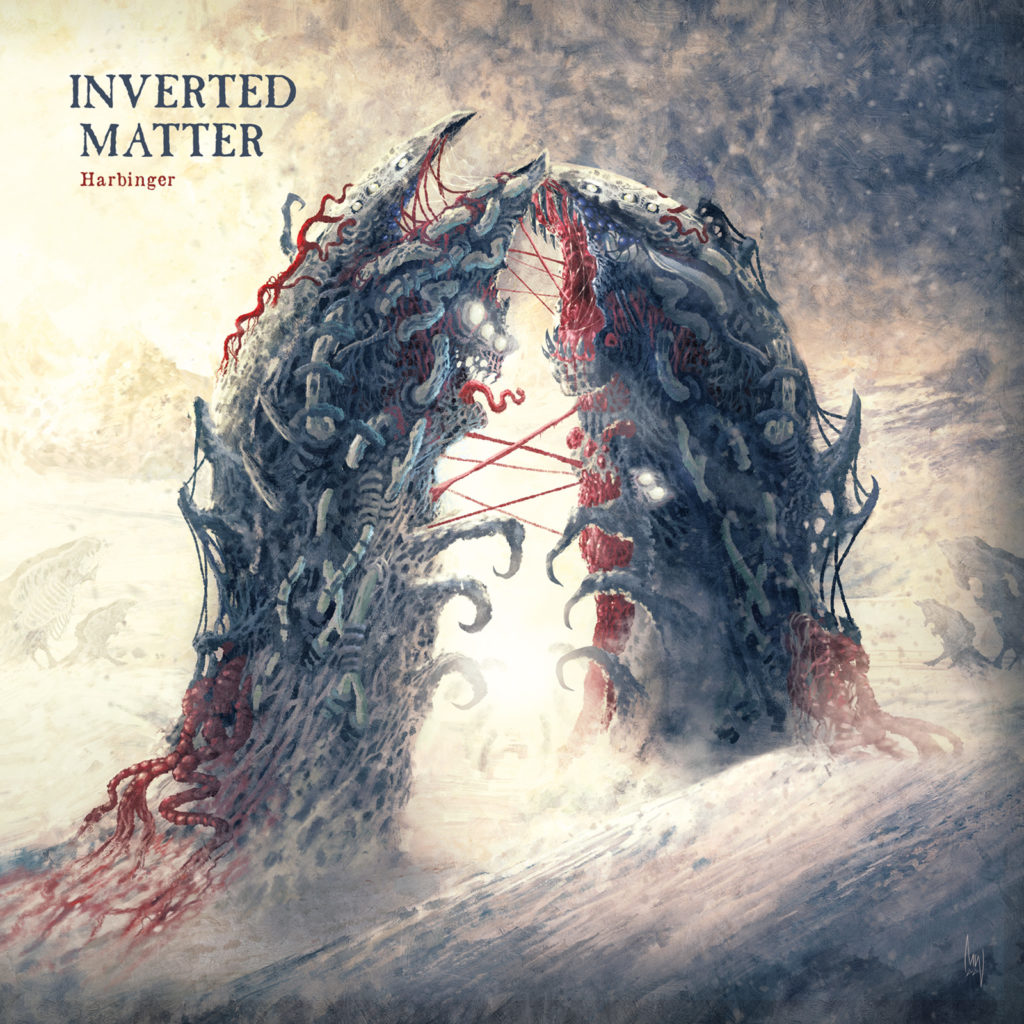