“A house, high on a hill, filled with a mystical air.”

Emerging from the burgeoning Ordo Vampyr Orientis circle, black metal entity Bad Manor‘s energetic and whimsical debut The Haunting weaves a series of dark tales surrounding the band’s titular mansion. Inhabited by dark spirits and curses alike, Bad Manor‘s vision of black metal looks not to grim forests and minimal musical ideas but rather vivid, imagination-driven scenes, curious tales, and sinister, active musical ideas alike. Featuring a paired book illustrated by artist Landis Blair and with stories recounted by the mysterious author and medium Stephen R.C. Sicreeve, The Haunting‘s multidisciplinary approach to black metal – filled with secrets and hidden passages – is as sprawling and chaotic as the house itself. Lose yourself in its hallways, but don’t let yourself disappear. Listeners and readers alike: beware.

Each new homage becomes a portrait, each new portrait becomes our legend.

The Haunting is a collaborative effort between the following.

Further orchestrated by:
The Impaler
The Ghastly Vrykolak
The Haunted Strigoi
and
Phallus A. Blaze as The Skinner of Cats 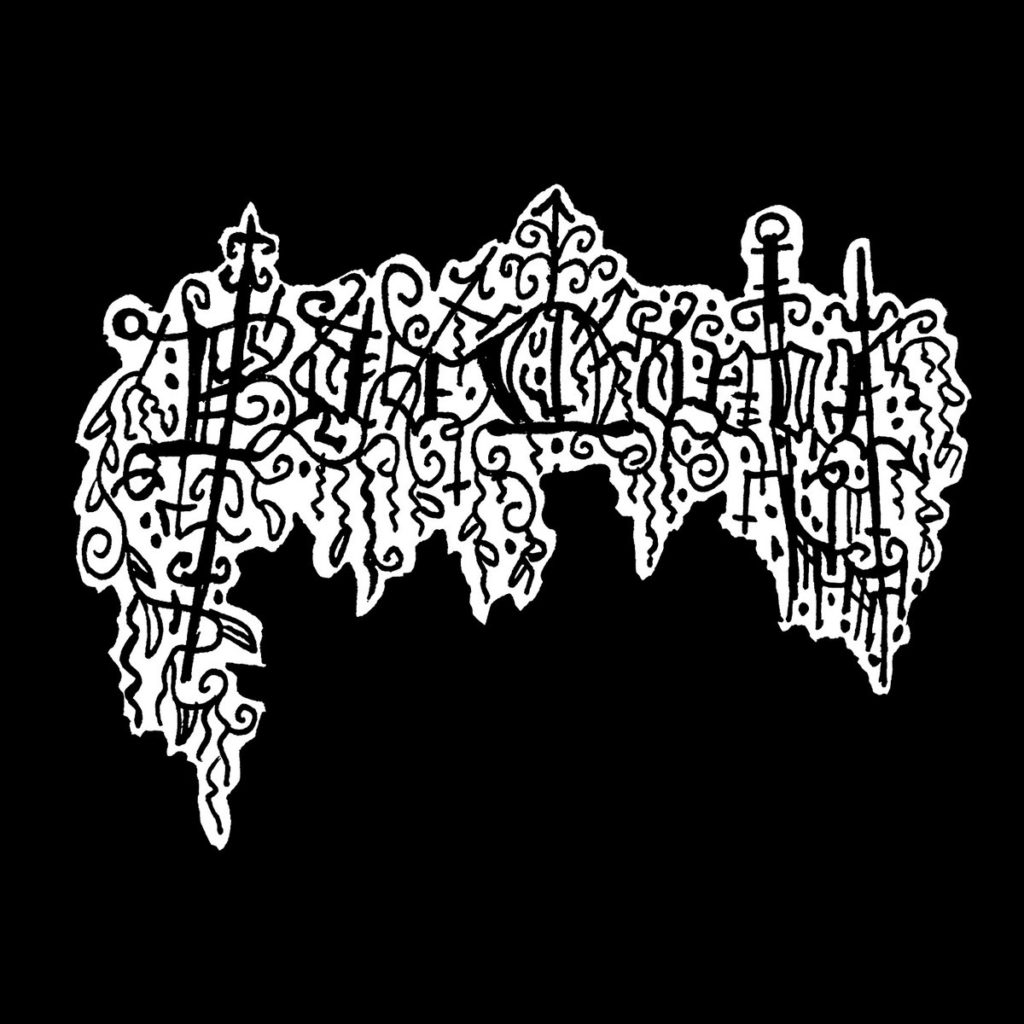