Years go by, yet Bergen still remains the cradle of misanthropic, old-school black metal sounds. A.H.P. is the project of multi-instrumentalist Gulnar, of Polish origin but currently residing in the ever-rainy Hordaland city.

Forakt, Hat Og Død, Norwegian for “contempt, hate and death”, is the first release since A.H.P. debut, self-titled album Anti Human Plague, published in 2016. Just like its predecessor, the title itself pretty much says it all: expect some uncompromising, resentful black metal. Don’t be fooled by the odd slowing down or atmospheric effect, as they are just a prelude to the next scorn blast. The EP consists of a demanding 18-minute single track, “Among The Dead”, and an additional cover of seminal Burzum song “Tomhet”.

Forakt, Hat Og Død also marks the official switch from solo-project to full band, thanks to the addition of fellow Polish Armagog as vocalist and bassist (Embrional, Throneum) and Aro as second guitarist (Masachist, Shadows Land).

The ep will be out in a limited, vinyl-only edition on June 28th via Bandcamp and Bigcartel, while its digital edition is already available through Bandcamp. 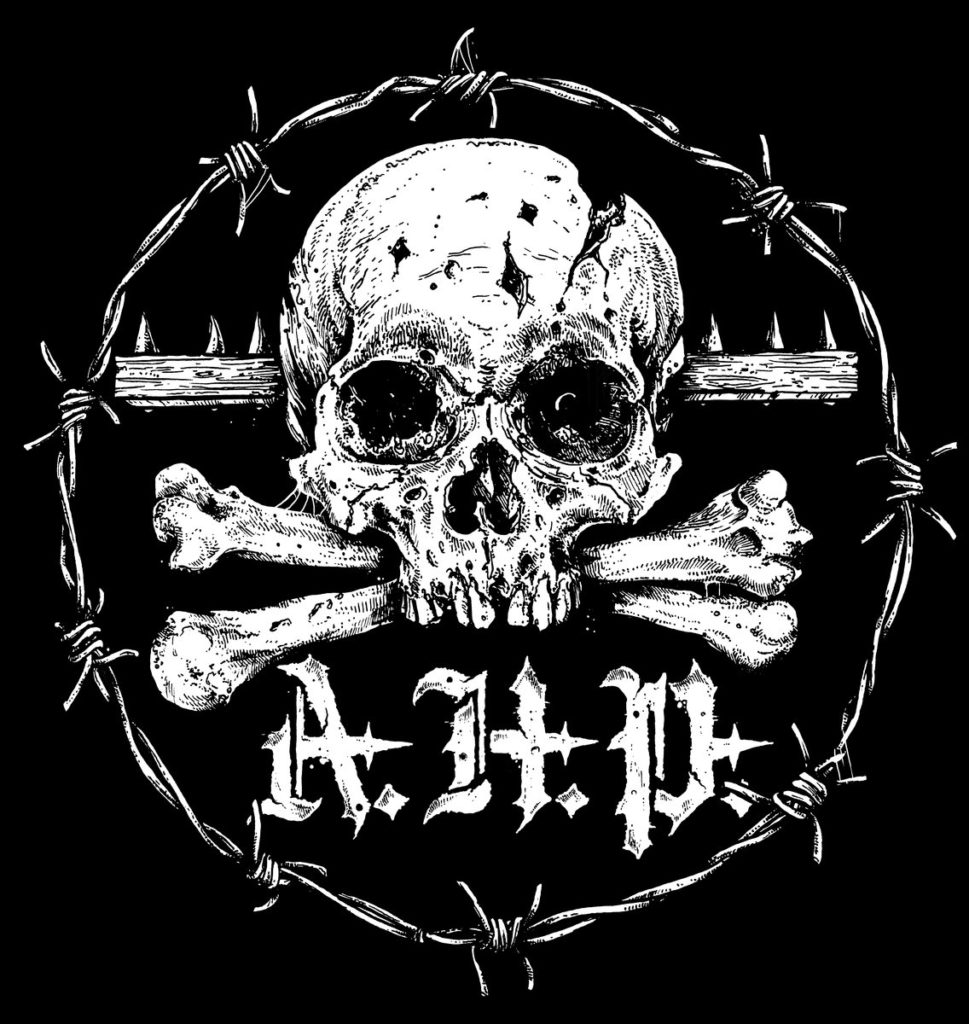