Two years after the acclaimed Горе / Grief, Sivyj Yar is back with a new studio album, Золотые нити / Golden Threads.

St. Petersburg-based multi-instrumentalist Vladimir takes us by surprise this time (temporarily?) leaving black metal aside and delivering a completely acoustic, instrumental album. Those of you who are familiar with bands like Nest and Tenhi will find many resemblances here, as Золотые нити / Golden Threads has deep roots into the neofolk underground. Definitely the most unusual release in the whole Sivyj Yar discography, the Novgorod gusli is the main instrument here – a very close relative of the Finnish kantele.

When asked to describe Золотые нити / Golden Threads, Vladimir said he considers “The album as ‘neo-medieval nocturnes’ and dedicates it to Yuri Mirolyubov (1892-1970), the discoverer (well, most likely, the author) of the mysterious Book of Veles – the main influence on the Eastern European paganism revival”.

Sivyj Yar new, atypical album will be released on February 11th on CD and LP. 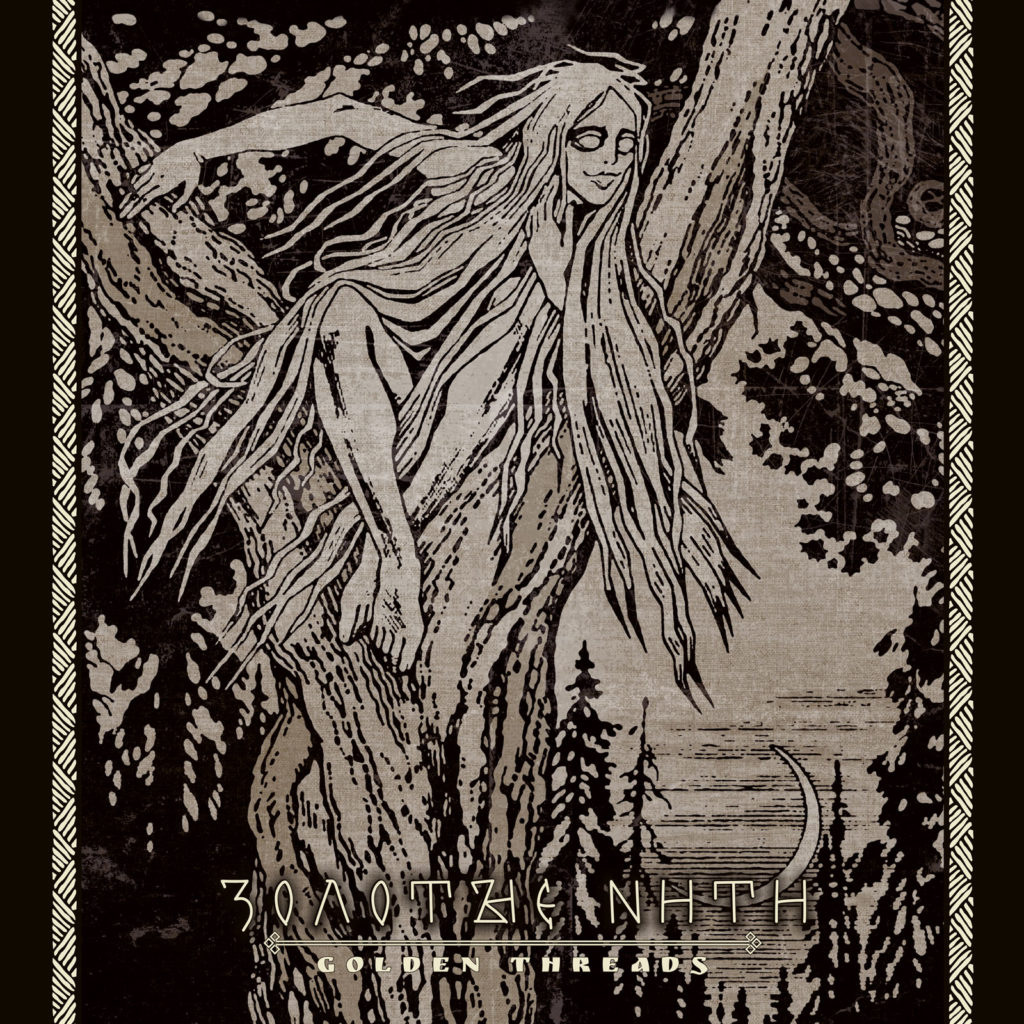