US pioneers Lycia have been a landmark for the whole darkwave and gothic scene since their inception in 1988. They have been responsible for setting the highest standards in the scene with albums like A Day In The Stark Corner (1993), Cold (1996) and many others. And here we are, in early 2021, announcing with the greatest pride the reaching of an agreement with the band from Tempe concerning a reissue of their first studio album, the unique Ionia, celebrating its thirtieth birthday in 2021.

Originally released on September 3rd 1991 on Projekt Records, Ionia has been out of print for almost a quarter of a century, until a CD re-release appeared in 2017. And yet, such an important album had never been pressed on wax. Until today. Lycia‘s debut album will be released for the first time on double vinyl in two different colored versions, on April 23rd.

Lycia signature sound is built on eerie whispers and melancholic synths, with an incredible taste for decadent and gloomy atmospheres. An unmistakable mix, this, which made Mike VanPortfleet’s band one of a kind and a milestone for all who followed. Recorded from February to June 1991 on 4 track cassette, Ionia will come to wax in a completely remastered version, specifically thought for this 2LP edition. 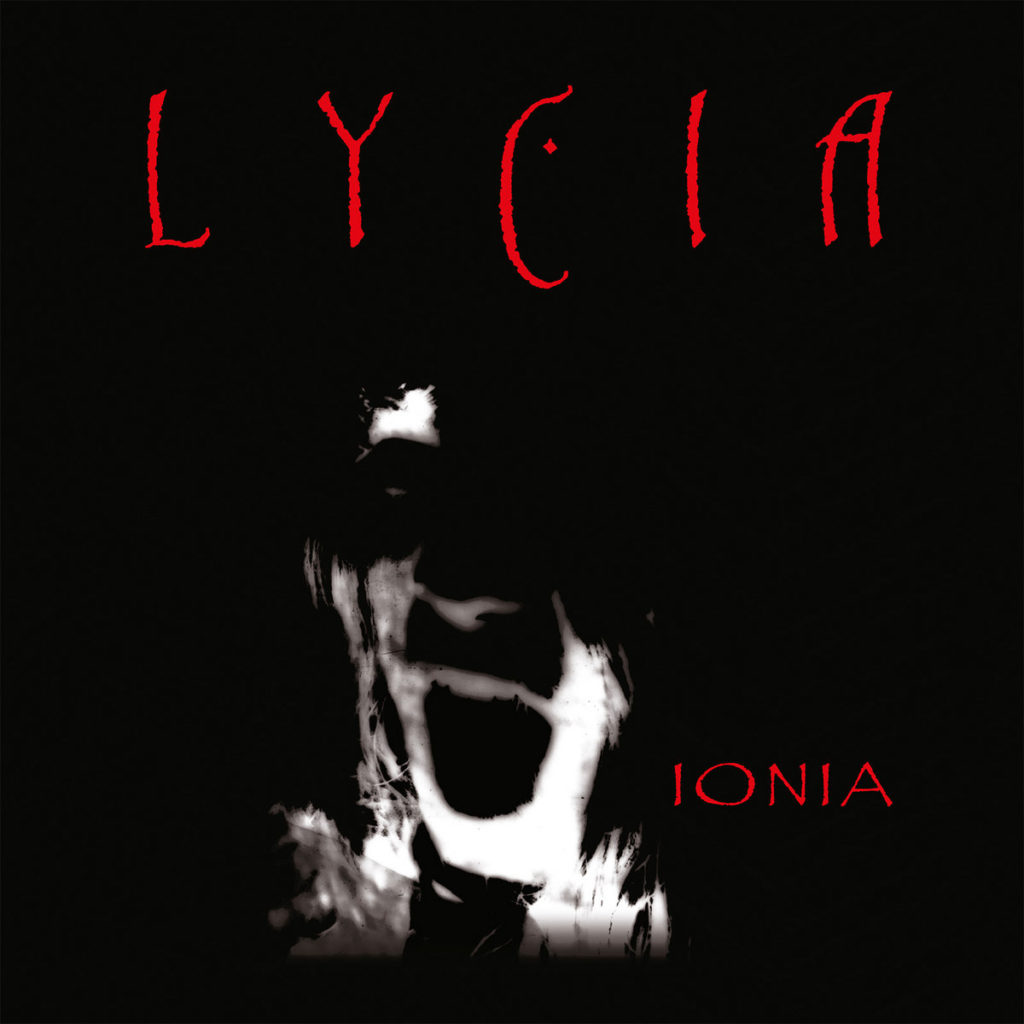