Anyone with the slightest interest in darkwave music and the goth counterculture is familiar with Lycia. Born in Tempe, AZ, in 1988 from the creative mind of Mike VanPortfleet, Lycia is as seminal and influential as a band can get. Devoted to cold, somber and synthetic sounds, these pioneers of the ethereal are responsible for some of the most acclaimed underground albums of the ‘90s.

The current lineup of the band is John Fair, David Galas, Tara Vanflower and Mike VanPortfleet, who has been the only constant member since the band’s formation. Although only achieving minor cult success, the band is notable for being one of the groundbreaking groups in the darkwave and ethereal styles. Their 1995 album The Burning Circle And Then Dust “remains a high point of American dark rock” according to AllMusic, and 1996’s Cold has been cited as one of the genre’s best by Post-Punk.com and Alternative Press. Lycia‘s sound is characterized by rich soundscapes and layers of heavily effected guitars, dark atmospheric keyboards, heavy reverb drenched drum machines, VanPortfleet’s somber raspy vocals and Vanflower’s vivid melodic voice.

Avantgarde Music had the pleasure to bring the 1991 debut full-length Ionia to a vinyl edition for the first time in early 2021, and this brought along the chance to cooperate on new music. This turned out to be a rich studio EP, Casa Luna. We reached out to Mike VanPortfleet, who describes Casa Luna as a followup to 2018’s In Flickers, with a more varied approach, stylistically and thematically. “In Flickers and Casa Luna are Lycia’s purest releases. Originally planned as a split 7” with the song “A Quiet Way to Go”, as more songs were written they evolved to an EP”.

Casa Luna features re-recordings of a couple of John Fair and Mike VanPortfleet-written early synth-based songs (“Except” and “Galatea”) from 1989, previously only heard in rough demo form. The EP also revisits an interest in Spanish/Flamenco styles previously explored by Mike VanPortfleet and John Fair in 1983. Tara Vanflower’s desire to do a heavier piece, along with David Galas’ background in heavier music led to the song “Do You Bleed?”, while Mike VanPortfleet’s interest in older Art Rock and Electronic Music led to the sequenced break to “Salt & Blood”.

Casa Luna will be released June, 11th, 2021, adorned by a photography taken by Tara Vanflower and chosen because of it’s somber ghosts of the past feel. 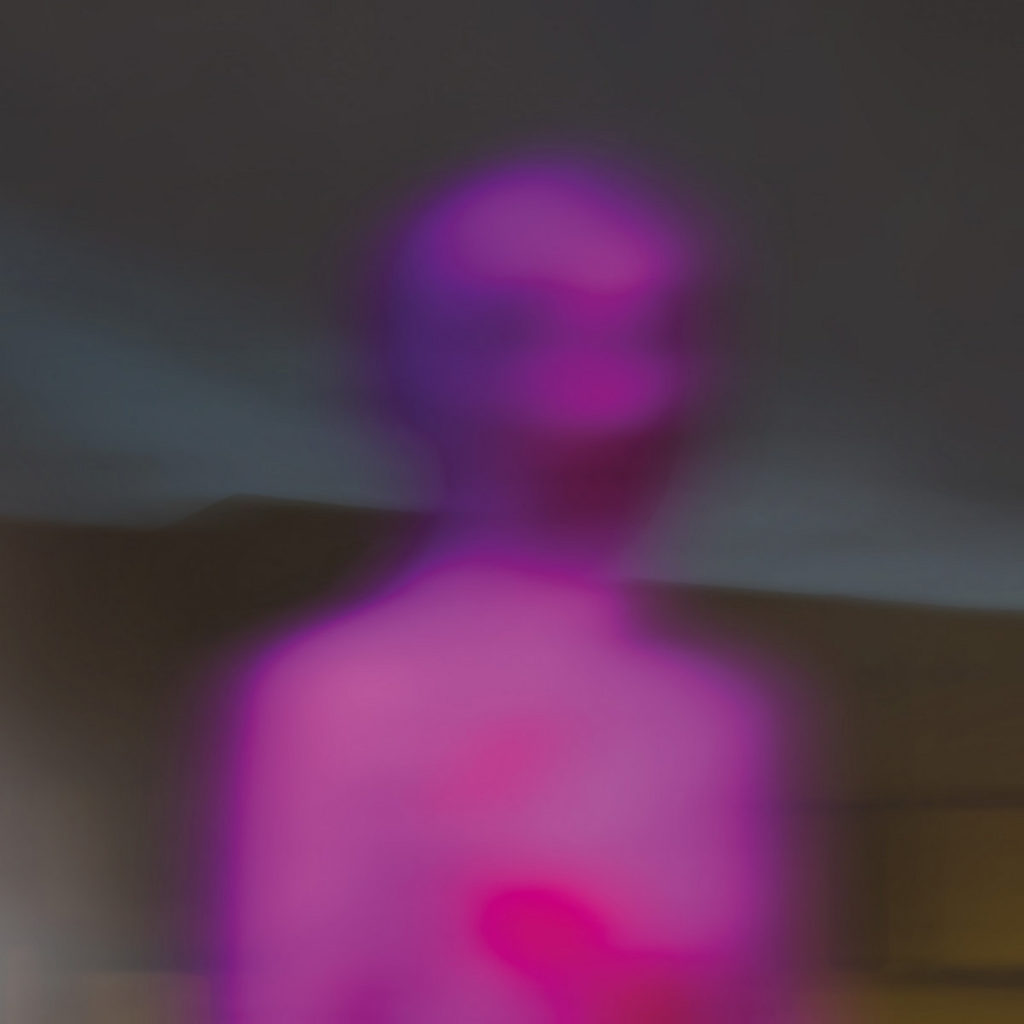