Inherits The Void is the musical endeavor of French multi-instrumentalist Antoine Scholtès. Born in 2020, the project based in Clermont-Ferrand released the Mémoires EP before starting to work on a proper full-length studio album.

Monolith Of Light hence marks Inherits The Void debut album, born from Scholtès’s desire for “a meeting between influences from the ‘90s Swedish Black Metal scene and a more current orientation of the genre”. Rage and melody entwine in these seven hymns to the transience of man, bringing to mind the great masterworks of Dissection, Dawn and Vinterland, as well as the more contemporary sounds of France.

Inherits The Void adds to their deep black metal roots, incorporating atmospheric hints from bands like Celeste, Déluge and Nesseria: “the main idea behind that album was to compose songs that would be both melodic and atmospheric, embraced by the desire to propose a range of various emotions”.

In Scholtès’s own words Monolith Of Light “deals with the will to face human beings with the fact that they are ephemeral on the scale of cosmos and to confront them, also, with their faults and the absurdity of many of their acts”. An album built on contrasts, which is both classic and modern, bridging the gap between decades afar.
Inherits The Void debut album will be released in December on digital, CD and LP. 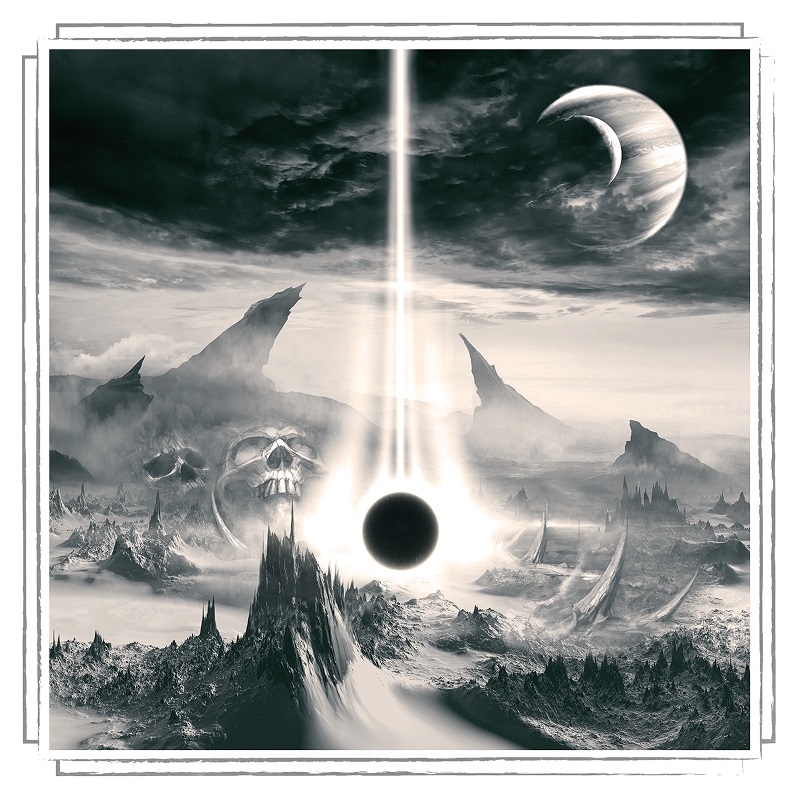