Starspire is Dim Lights debut album, and moves along ambient / psybient coordinates, making a great addition to both the Avantgarde Music and the Sidereal roster. We reached out to V-Khaoz, asking him to disclose some information about this new journey: “This project has no actual biography, as it has existed in my subconscious for a long time. For an even longer time I have been in love with electronic music. Yet only about a year ago the stars were finally aligned providing the perfect mindset

for crafting something real (and surreal) out of my vision and ideas. Right from the start it was crystal clear that the album would become a soundtrack of a dystopian reality. Dystopic and futuristic themes are something I’ve always wanted to convey through art”.

And dystopic and futuristic tunes are what you should expect while making your way through Dim Lights dreamy, melancholic notes. The work of great composers and electronic producers coexist inside V-KHaoz music, the offspring of both the ‘80s cyberpunk and the ‘20s videogame culture.

Starspire will be out on May 13th, 2022, as both a Sidereal and Avantgarde Music release. 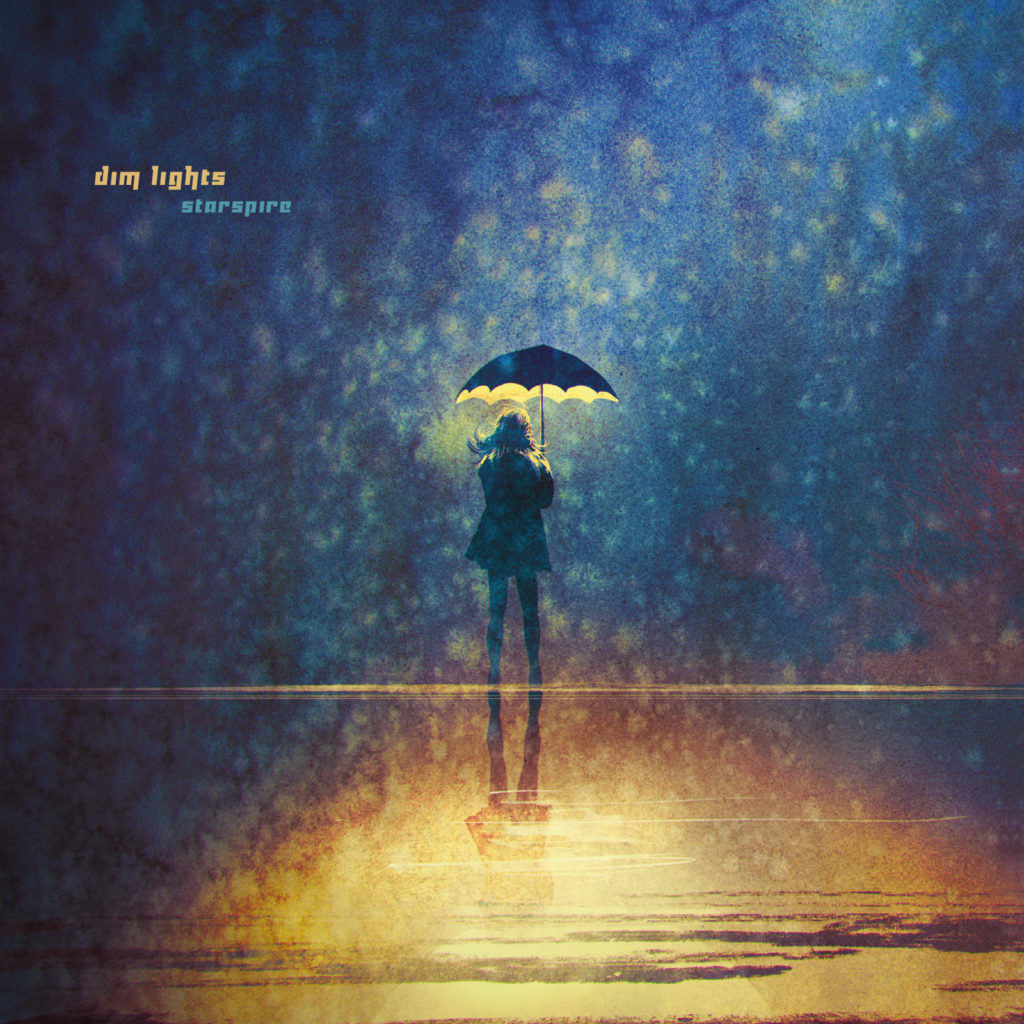