“The Shape of He to Come” is the first of the “Collective” series, meaning that it diverges from the model of Botanist studio albums as the result of Otrebor doing everything, and instead recording more like a full band with distributed responsibilities. “The Shape” stands as a testimonial to the work, time, and effort that six people put into rehearsing, touring, and composing from the years 2013-2016.

With the album releasing on digipack CD format for Avantgarde Music on 07/09/2017 and vinyl format on the band’s own label, it also sort of release in occasion of the band new European Tour which will take place between Setember and October this year! 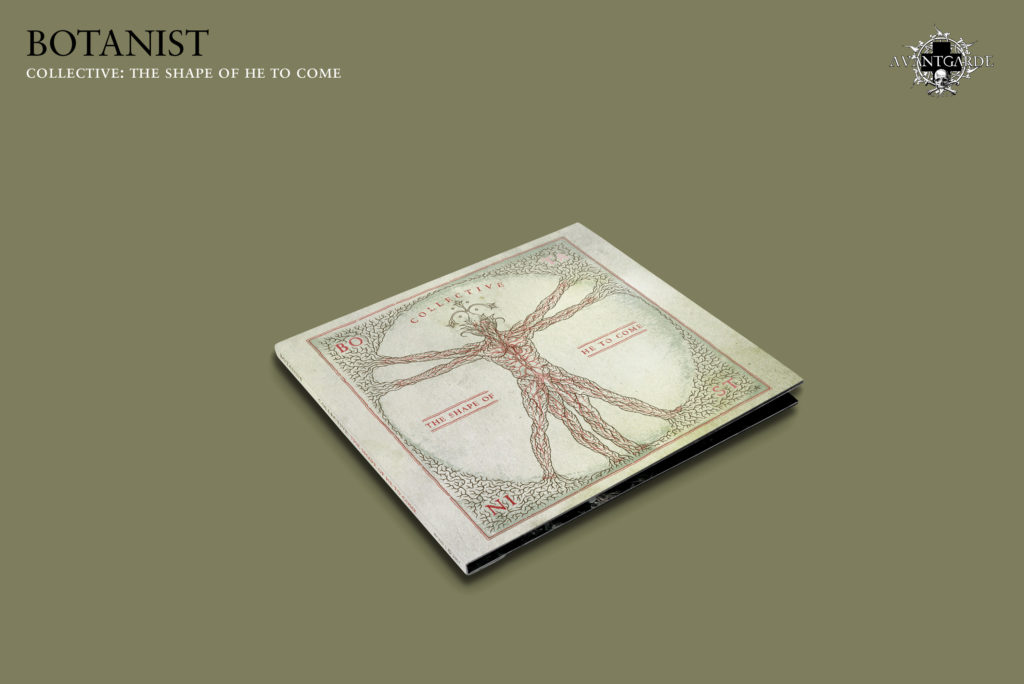