The grey mist surrounding Milan was the perfect setting for multi-instrumentalists Korpsvart and Ymir to start writing music, an atmospheric black metal devoted to the Pacific Northwest, yet mixed with blackgaze and a taste of depressive rock. The result of such effort is called A Pale December. The milanese band is only debuting, but their sound is definite and varied, yet humble.

A first effort which shows a precise direction, the album succeeds in mixing fury and softness, nostalgia and sense of wonder. In the musicians own words, “though not exactly what one would call a concept album, The Shrine Of Primal Fire can be considered as a coherent journey through the most sublime, yet dismal, aspects of nature and myth; a voyage which ultimately merges with a reflection on the human condition and its fleeting nature”. The Shrine Of Primal Fire finds a perfect balance between so many different feelings, making the music of A Pale December the perfect autumn soundtrack.

A Pale December debut will be released on November 7th on digi-cd, but you can stream a preview from our official Bandcamp page hereunder. Preorders will start October 14th. 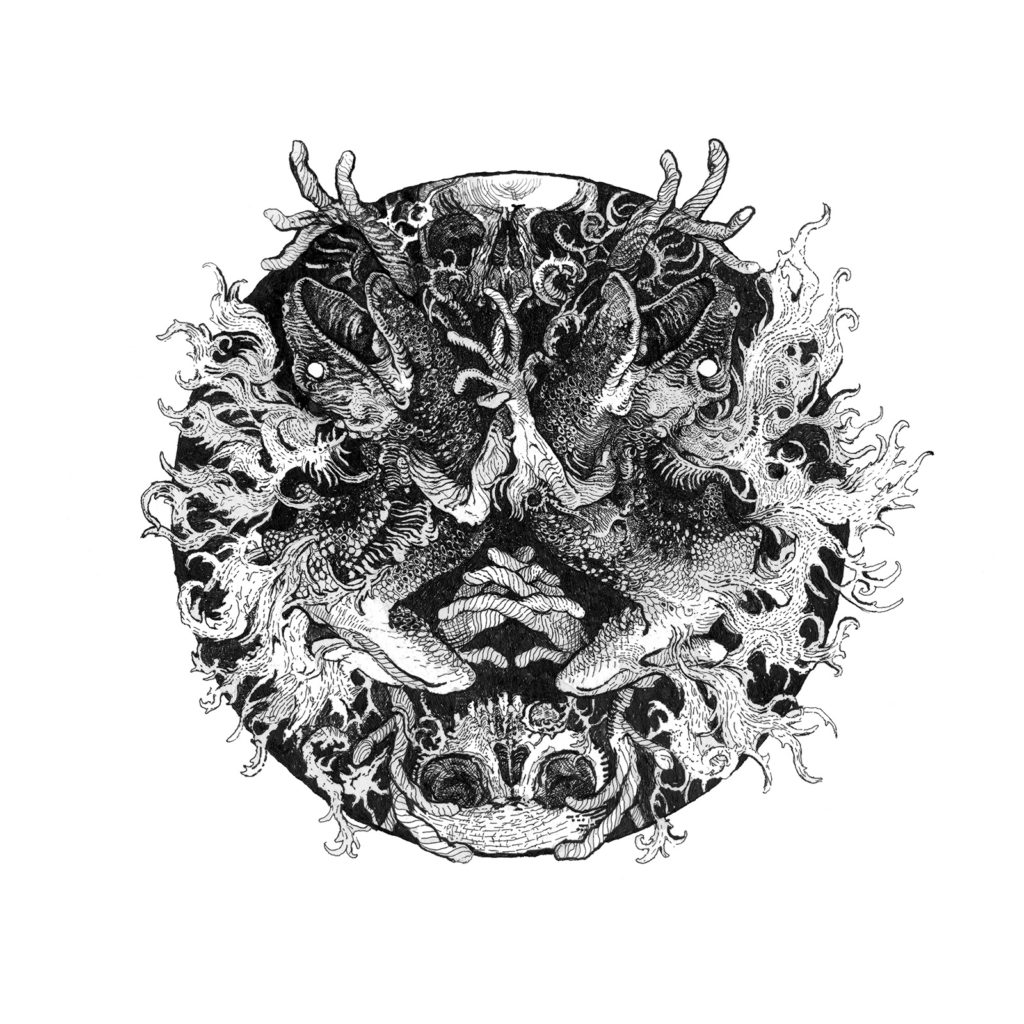