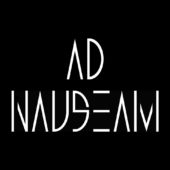 A technical death metal band formed in the early 2000s in Schio, Northern Italy, the quartet was formerly known as Death Heaven. After releasing an album under that monicker in 2007, they decided to reform under the name Ad Nauseam to release one of the most acclaimed death metal albums ever to be released in their country.